Cryptozoic is bringing back many of the elements that made the first installment of the cards popular with autograph and costume cards. In addition, The Walking Dead will feature sketch cards of many of the popular characters.

The base set will highlight moments from the second season, the good and the bad.

The chase sets will look at the character development in Character Bios. Shadow Box cards will also be inserted, which are dedicated to the Walkers. In addition, there is a front and back foil puzzle set.

Cryptozoic released images of the costumes that will be in The Walking Dead. Collectors can directly relate the cards to where the item appeared in the show. 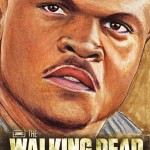 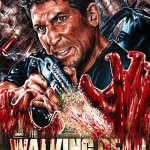 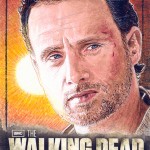 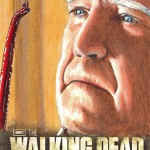 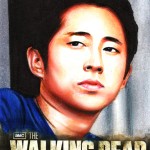 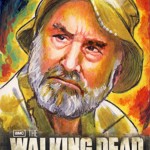 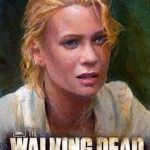 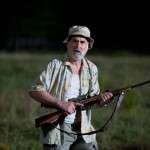 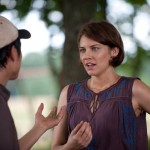 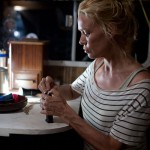 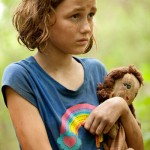 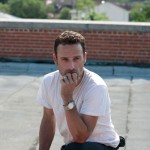 AT THE NATIONAL: Ripping 1989 Upper Deck