UPDATE: The product will go on sale at noon Eastern on Wednesday, Feb. 19.

Turkey Red is back for another run as an online-exclusive product.

Topps released the basic information and checklist on Monday for the product that will arrive soon on Topps.com with 11 cards per $19.99 pack and one of those being an autographed card. Full details are still to come from Topps, but the base set will include just 100 cards and  there will be 34 autographs in the product, though that checklist appears to be skip-numbered with some cards removed from the checklist.

In addition, all 100 cards in the set will have printing plates for collectors to chase.

Last year’s boxes initially were $20 if purchased directly from the company — the only way that these cards initially are sold.

In addition, a company official noted that this product will not have any autograph redemption cards.

We’ll have card images on this one here soon (this post will be updated) but until then here’s the checklist, which includes just two rookies (Bogaerts and Travis d’Arnaud) in the base set but several among the autographs.

Click here to view the checklist released by Topps. 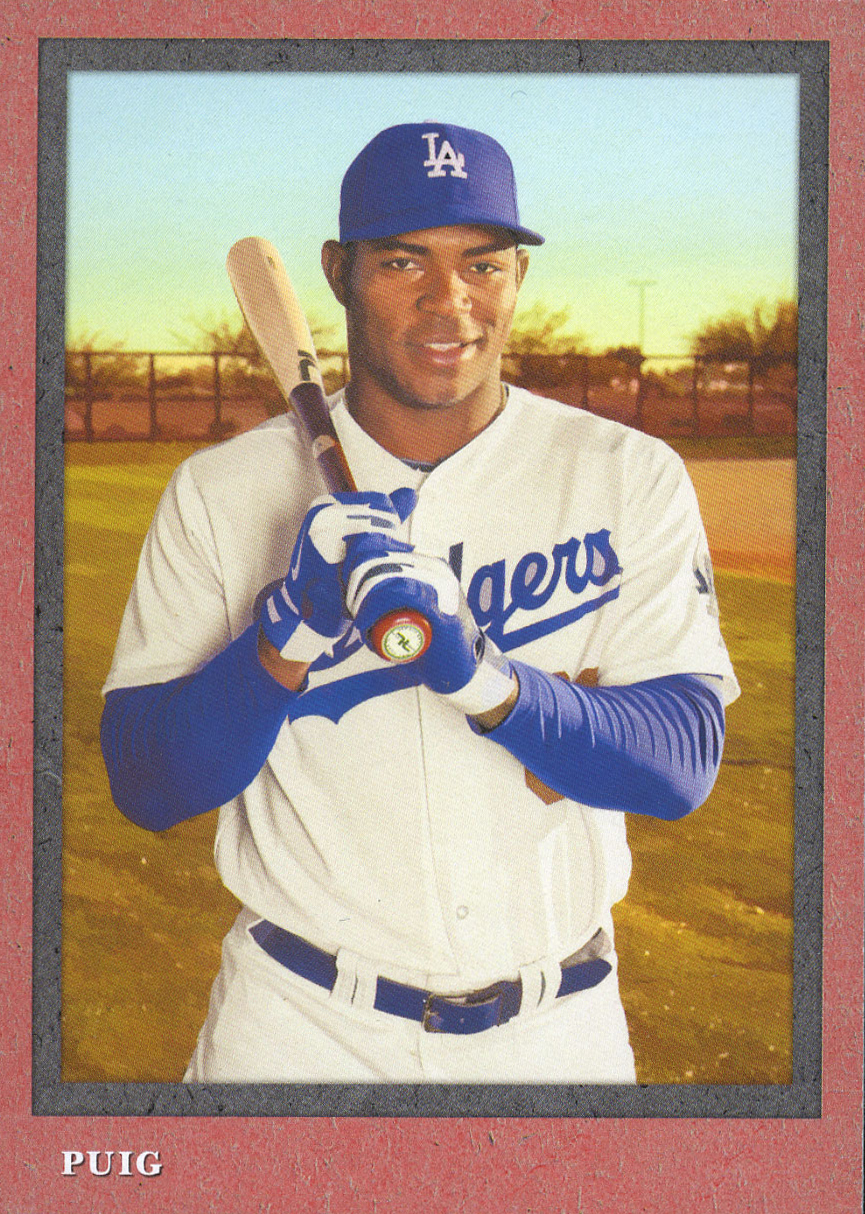 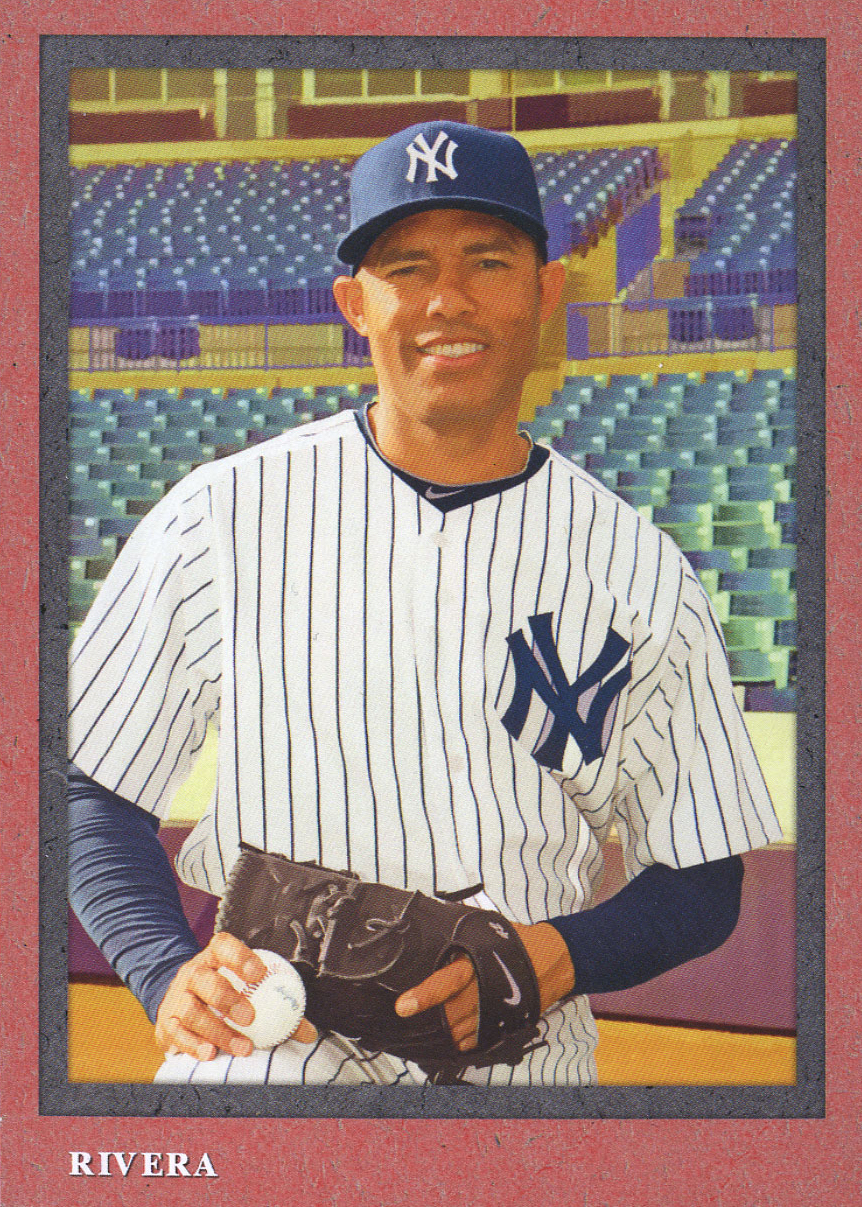 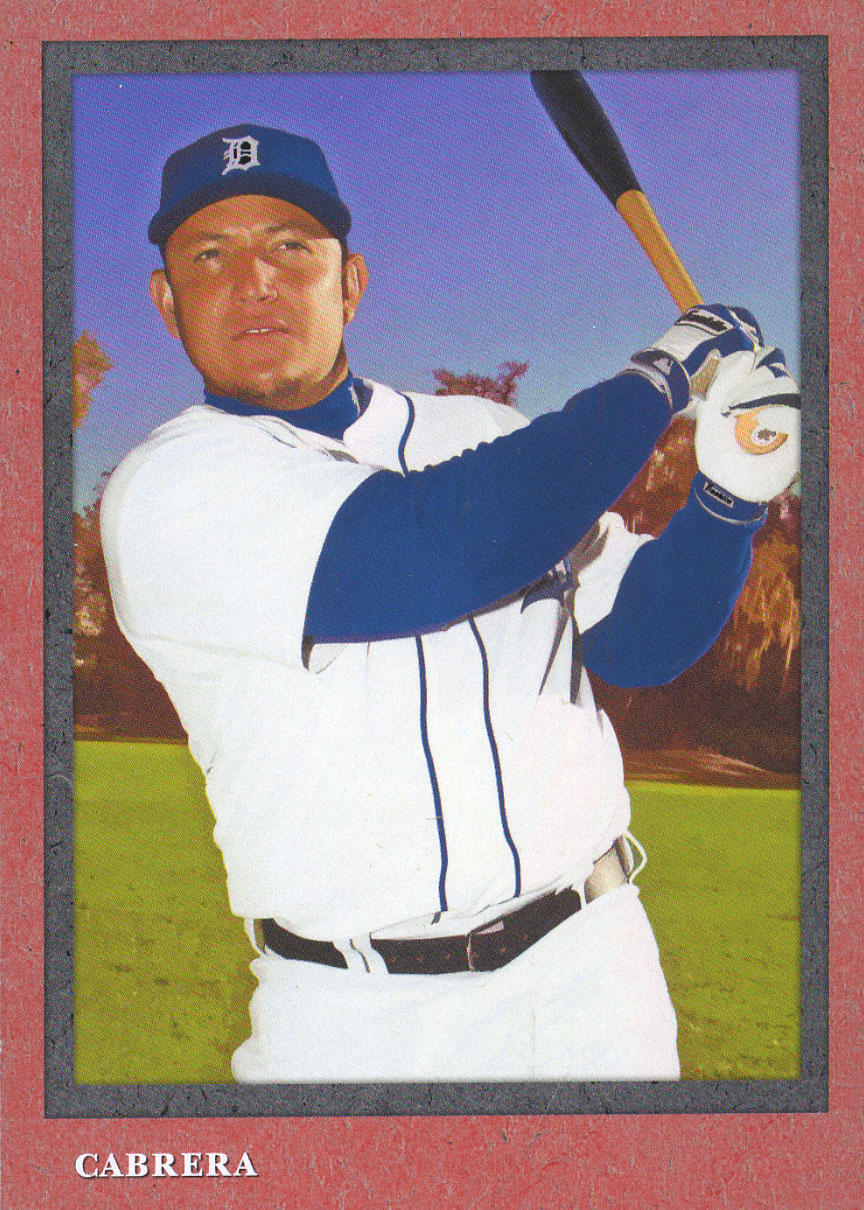