Topps will add a focus on the World Cup with 2014 Topps MLS releases next year.

Each box of 2014 Topps MLS will contain 24 packs with 10 cards in each pack. There will also be three autographs and three relics in every box.

Here’s a breakdown of the product: MLS Maestros includes autographs from top stars around the league. These cards will include Gold, Black, Red, Brazilian and Golazo parallels.

Topps is highlighting the youngsters in the MLS with 24 Under 24 Die-Cut Autographs.

Icons Autographs will feature some of the best U.S. soccer players including Alexi Lalas and Cobi Jones. The MLS Kits will include several parallels of Blue, Red, Green (hobby only), Silver Jumbo, Gold Letters (hobby only) and a Golazo Patch. 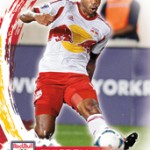 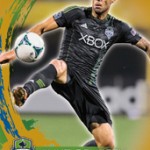 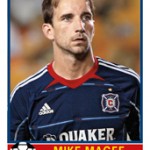 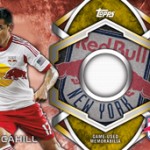 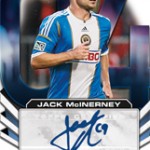 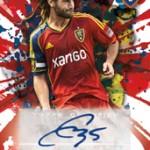 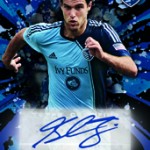 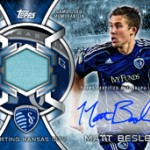 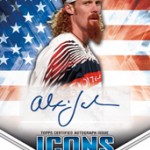 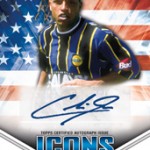