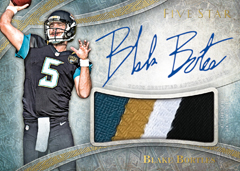 The Five Star Autographs feature up to 100 veteran stars, legends and rookies. There is a Rainbow parallel numbered to 25 and a 1 of 1 parallel. Silver Signatures and Golden Ink are signed in silver and gold in, respectively and have several parallel levels: Purple, Blue, Green, Gold, Orange and Red numbered to 25 down to a 1 of 1 level. More sneak peek card images after the jump…

Topps Five Star is scheduled to release in March after two other higher-end Topps products—Topps Supreme and Topps Museum Collection. 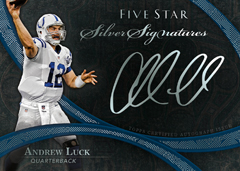 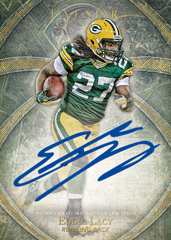 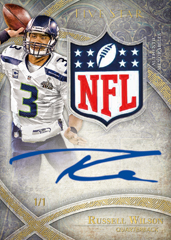 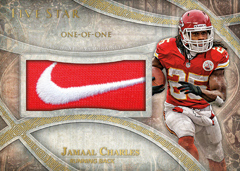 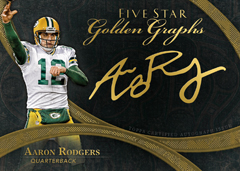