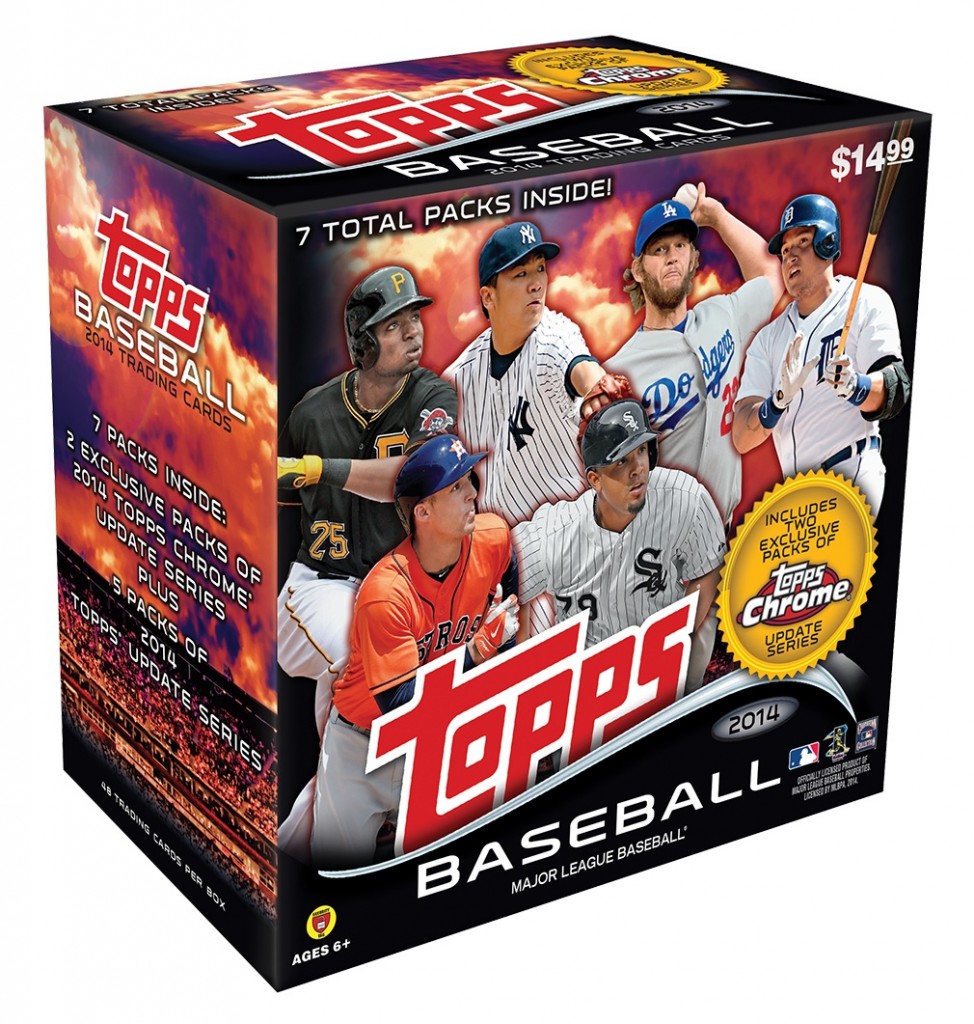 Click here to view a 2014 Topps Chrome Update checklist as released by Topps.