Press Pass is putting a twist on its Total Memorabilia racing line.

The company is creating an art product with 2014 Total Memorabilia Gallery Edition, set to release on March 12.

Total Memorabilia Gallery Edition will feature sketched and painted photos of NASCAR drivers. Each box will have five packs with nine cards in each pack.

Each pack will contain one hit of an autograph or a piece of race-used memorabilia. Memorabilia cards can include pieces of tires, sheet metal, fire suits and windshields.

The popular Burning Rubber subset will include race-used win tires from the last 10 races of season.

There will also be special memorabilia cards made for Jimmie Johnson as part of the Champion’s Collection.

The Signature Collection will feature vertical autograph booklets with different memorabilia from one to four pieces.

The base set will include 50 cards, including three NASCAR Sprint Cup rookies of Kyle Larson, Austin Dillon, and Justin Allgaier. 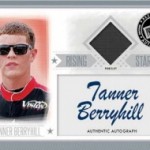 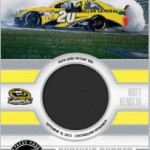 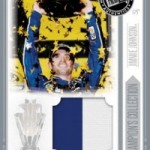 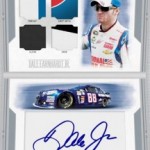 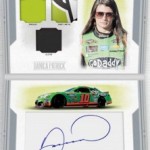 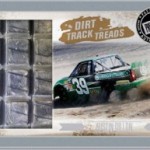 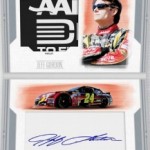 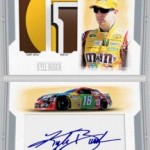 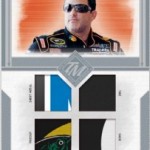 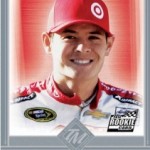 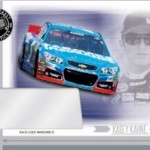