Press Pass is putting out 2014 Five Star Racing in time for the next season.

The high-end product will come with five cards in every pack, including one booklet card. Five Star will be a limited run with fewer than 800 boxes produced from Press Pass.

Here’s a breakdown of each box:

Many of the top drivers will be in 2014 Five Star such as Dale Earnhardt Jr., Jeff Gordon, Richard Petty, John Force, Danica Patrick, Kasey Kahne, Carl Edwards and more.

It will also include 2014 rookies such as Austin Dillon, Kyle Larson and Justin Allgaier.

A unique item from Press Pass is autographed lithographs that were signed in 1999 of “NASCAR’s 50 Greatest Drivers.” Instant win cards will be placed in Five Star where collectors will win the lithograph with autographs of Dale Earnhardt, Richard Petty, Jeff Gordon, Benny Parsons, David Pearson, Lee Petty, Junior Johnson and more. 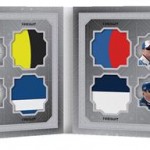 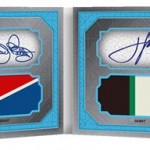 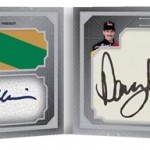 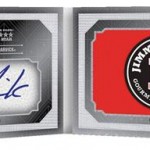 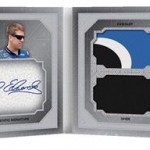 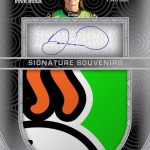 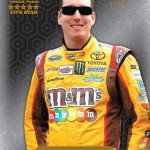 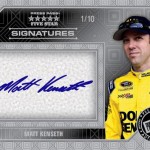 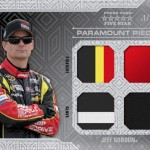