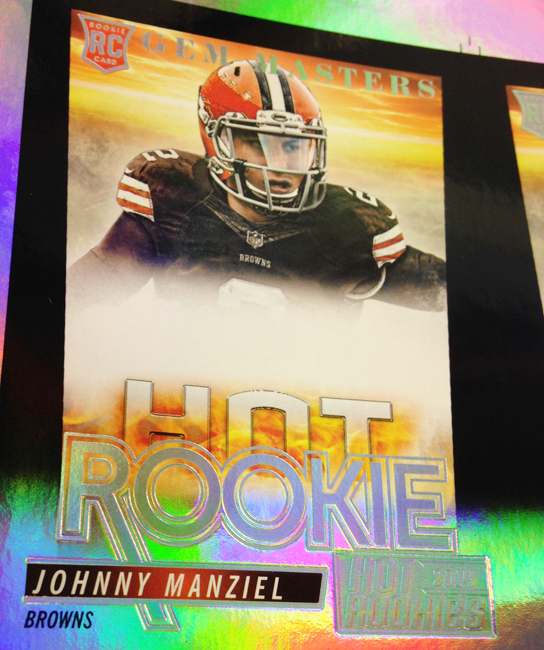 It isn’t producing typical a product with typical pack configurations, but each hobby box will have four packs with entirely different makeups.

The Rookie Cards include 110 subjects with all of the same parallels. The Hot Rookies subset will have 50 names with Showcase, Artist’s Proof, Gem Masters and Printing Plates parallels.

The pictures are from uncut sheets of Gem Masters autographs. 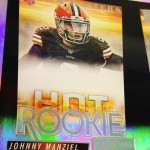 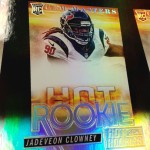 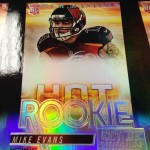