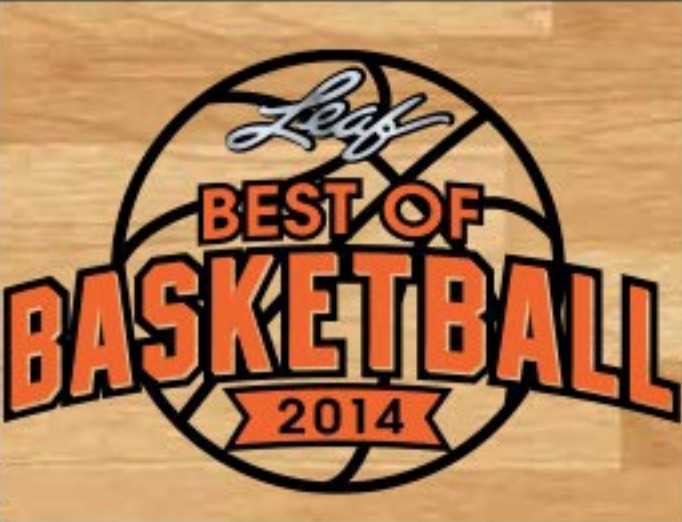 Leaf is giving basketball fans a chance to get some of basketball’s top cards in its latest “Best of” line.

Each box will come with one pack per box with two cards –a buyback and a 1-of-1 Original Art Card.

Buybacks include many of basketball most sought after cards, including a 1986-87 Fleer Michael Jordan RC, 1980-81 Topps Rookie Card featuring Larry Bird, Julius Erving and Magic Johnson, and a Derrick Rose 2008-09 Exquisite RC, according to images on the sell sheet.

Many of the cards are graded, including the cards that many have faked or forged over the years including Jordan’s 1984-85 Star card.

Best of Basketball is a repack product, which means Leaf buys cards from other products on the secondary market and repackages them for this set. However, Leaf will also include original art cards and some of which are signed by the subject. 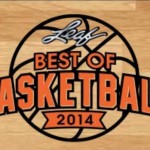 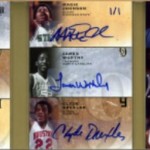