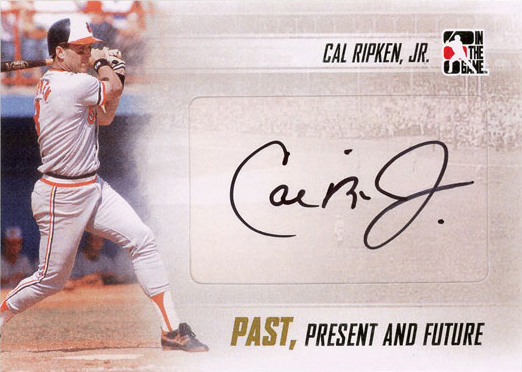 Its name says so.

The company formally revealed 2014 ITG Past, Present and Future on Tuesday, a hits-only, autograph-fueled brand that is set to arrive on April 25. 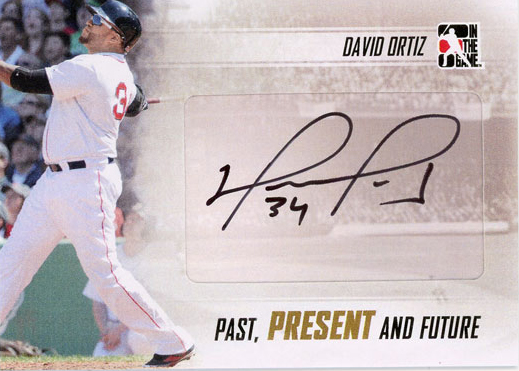 The new autographs here will be from a selection of past stars, current players and promising prospects. Some of the past signers will include Cal Ripken Jr., Frank Thomas, Robin Yount, Ozzie Smith, Jim Palmer, Rickey Henderson, Rod Carew, Johnny Bench, Tony Gwynn, Pedro Martinez, Pete Rose, Bob Gibson and Wade Boggs to name a few, while David Ortiz was the only present player announced. Future players will include Joey Gallo, Miguel Sano, Noah Syndergaard, Kevin Gausman and Jonathan Gray to name a few.

The autographs are signed on an “inner layer” of a three-piece card, an alternative to stickers.

Only 150 cases of this brand will be produced. 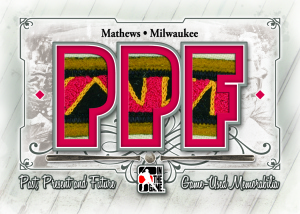 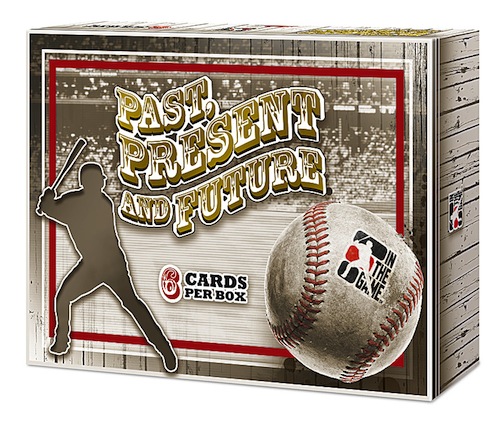 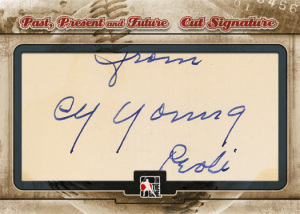 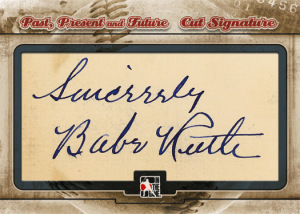 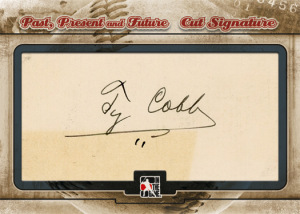