Donruss is back in baseball.

After nearly a decade on the bench through licensing losses, licensing gains and even a change in company hands, the standalone Donruss brand will return to the baseball card field in 2014 as Panini America announced its plans for the revival on Tuesday.

Set to arrive on Feb. 26, 2014 Donruss will include Diamond Kings, Rated Rookies and more when it returns for the first time since 2005. Each 24-pack hobby box will include two autographs and one memorabilia card along with a smattering of inserts that will also be familiar to those who collected Donruss in its past days, which began in MLB back in 1981. Among the insert lineups are Press Proofs, Stat Lines (season and stat), Studio, The Rookies, Breakout Hitters, Breakout Pitchers, Hall Worthy, Team MVP and more.

Each box will also include a 5×7 box-topper of a Diamond King as well as inserts from the No-N0, Power Plus and more.

For autograph collectors, there will be Elite Series autos as well as Recollection Collection buyback cards. In addition, a number of the box-toppers will be signed cards, according to the company. 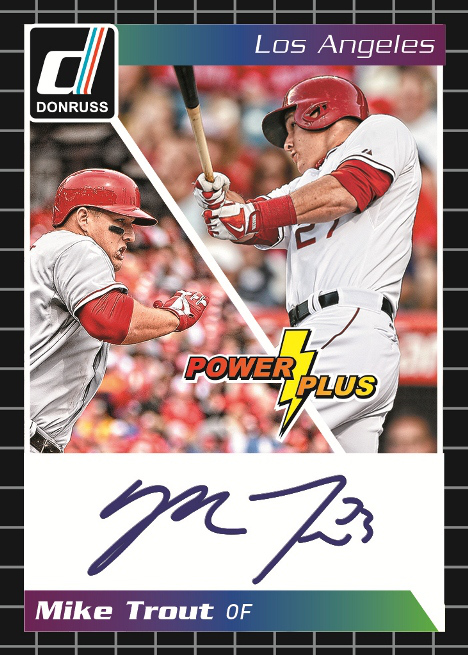 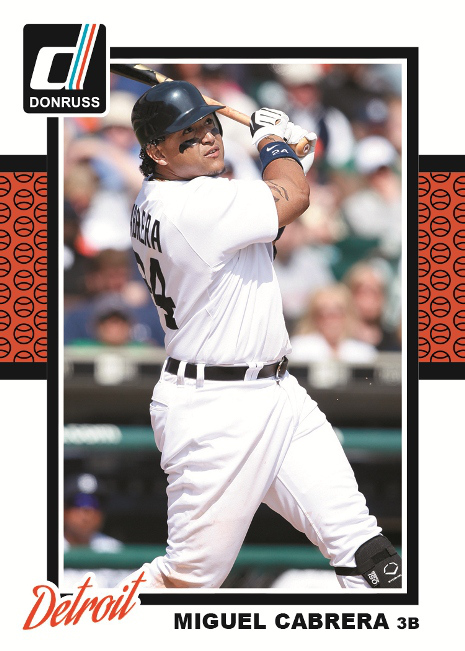 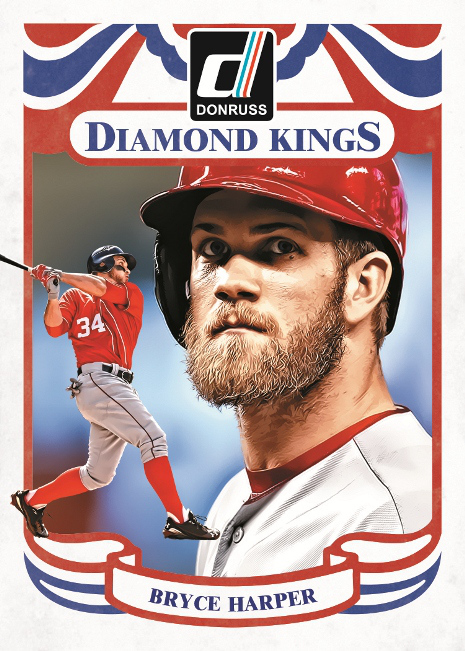 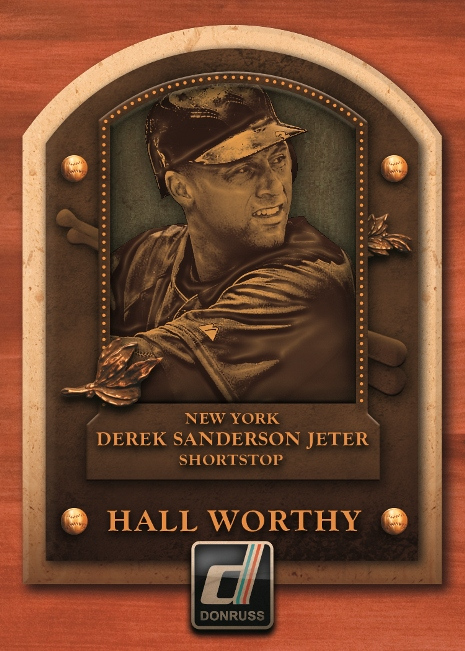 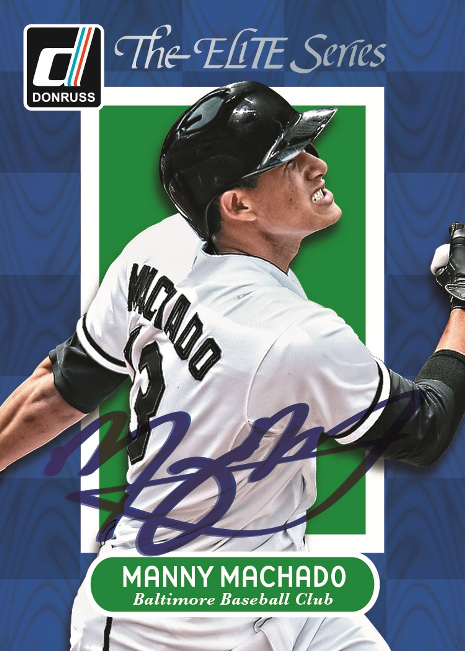 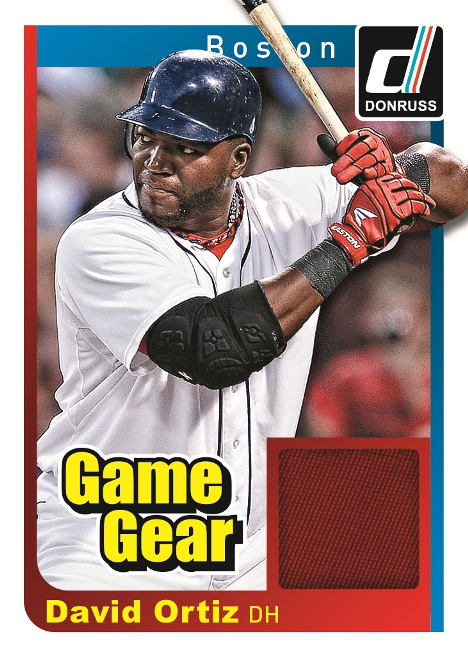 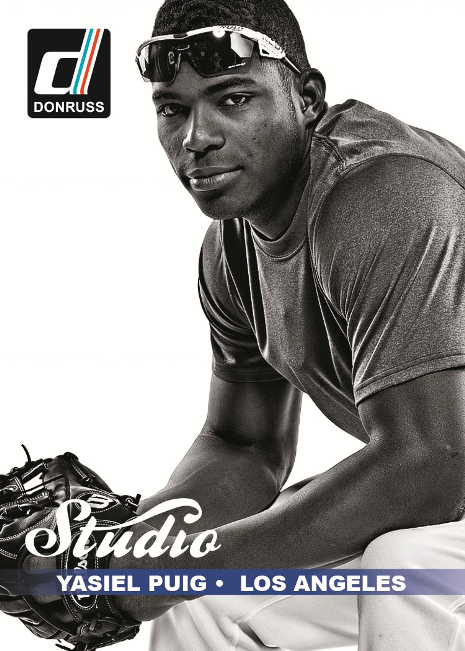 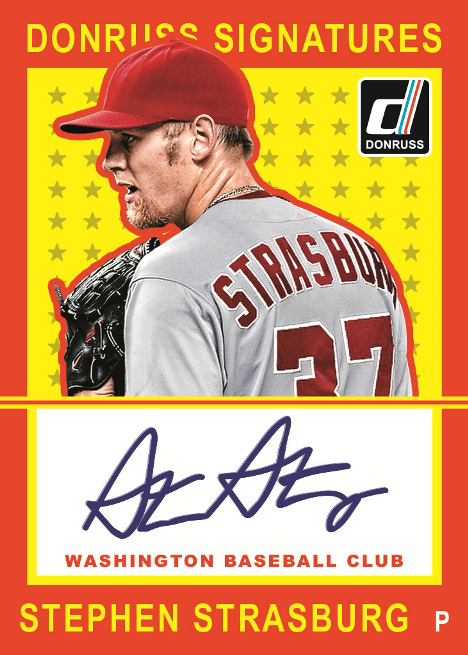 Companies prepare for Black Friday — where ...