Bowman Inception will be back for a sophomore season in 2014.

Topps unveiled the first looks at and the preliminary information for the second run at the higher-end, hits-only prospecting line on Friday, and it’s one that will include some new features as well.

Set to arrive on June 18, it will include with boxes per case with each box including just five cards. Each pack will include four autographs and one autographed Relic. Silver Signings autographs will be found for both rookies and prospects with each card signed in silver ink and limited to 24. There also will be a Metallic Red ink parallel limited to five and a 1/1 Gold auto as well.

New for 2014 will be Inceptioned Autos, which will have a standard 2014 Bowman card enhanced with the Inception photo treatments. These will be limited to just 35 copies per player.

Also to be found are Bowman Black cards, which will be signed in silver and limited to 25.

For the deluxe auto Relics there will be autographed letter patch booklets limited to just two copies per player and MLB logoman autos that are 1/1s.

The 1989 Bowman is Back continuity program will continue in this one with Silver Diamond Refractors to be found, while a contest card will send one collector to the Under-Armour All-American game.

A preliminary checklist and set sizes were not announced. 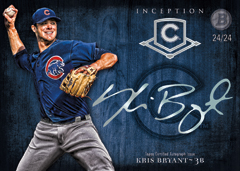 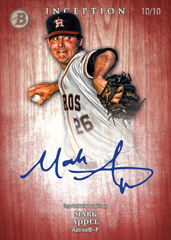 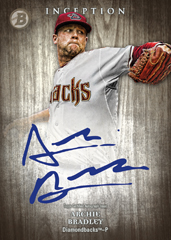 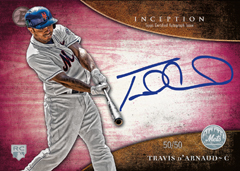 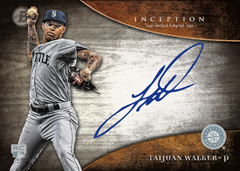 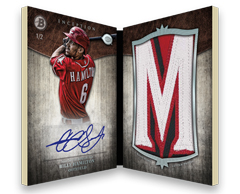 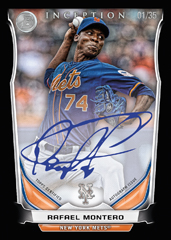 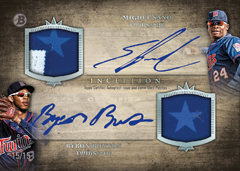 Teemu Selanne has collected mementos throughout his ...