Update (March 3): Topps has announced that there will be five prospect autographs in every HTA Jumbo box. It also showed off the Bubbles Refractor, above.

Topps is hoping to heat things up in 2014 Bowman Chrome with extra ink and some new inserts.

The company offered the first looks and basic info for the brand on Friday, and the biggest news for Chromies might be the fact that there will now be two autographs per standard 18-pack hobby box.

And yet there’s even more in store. New this year will be Fire diecut Refractor cards, which also will be found with autographed versions. The standard cards will showcase 50 prospects and rookies with the cards also found with Atomic (/99), Xfractor (/25) and 1/1 hobby-only Superfractor versions. The signed cards will be numbered to 25, while those also will have a 1/1 Super to chase.

Joining these cards on the new and diecut front are “Dualing Diecuts” which pair two players on a horizontal design with each limited to 99 copies for Atomics, 25 for Xfractors and just a single copy for Supers.

New this year will be prospect error card variations — no details there — while 10 of the rookies in the base set also having photo variation cards that are limited to just 99 copies apiece. 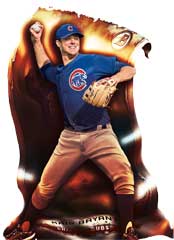 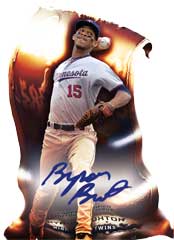 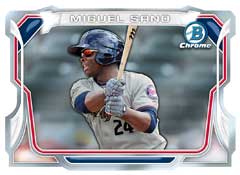 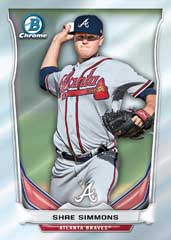 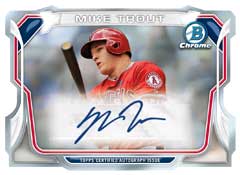 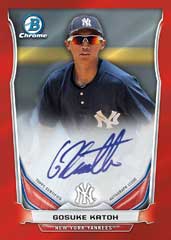 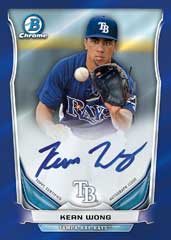 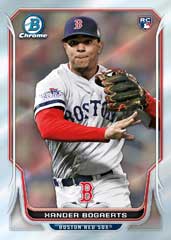 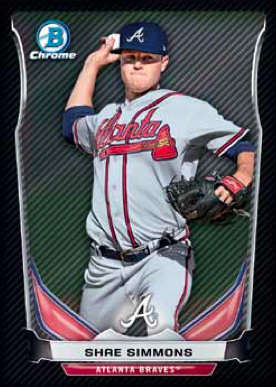 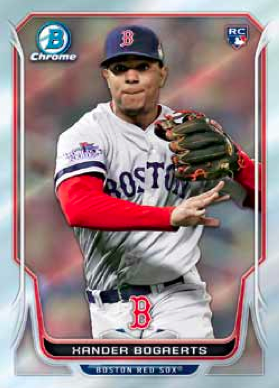