Absolute continues its long run with a new release that celebrates the brand’s 20th anniversary. It promises to bring a lot of memorabilia variety. Each hobby box has two autographed cards, three memorabilia cards plus other inserts and parallels. The base set includes 100 veterans and 50 rookies, with four Spectrum parallel versions. One of the key inserts is Rookie Autographed Jersey Quads that features an autograph along with four memorabilia swatches. The basic version has jersey swatches, while other levels have ball, glove and shoe swatches. Rookies are also featured with larger swatches with the NFL shield, plus ball, glove and shoe patches.

Hogg Heaven is also back with 90 different players. Leather and Lace is a familiar name with a football swatch along with a shoelace swatch. Absolute always delivers a ton of memorabilia cards in a lot of creative ways. It looks to be heavily rookie-focused. 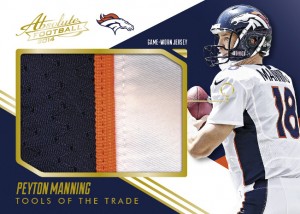 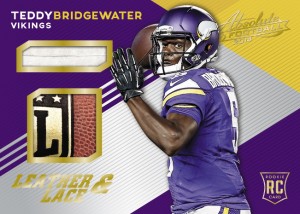 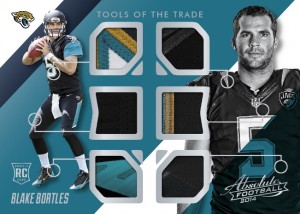 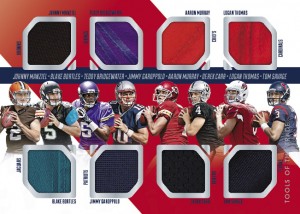 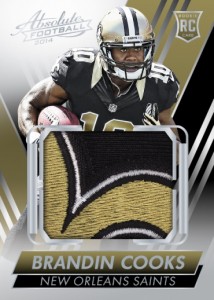