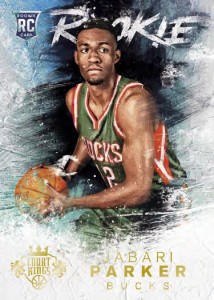 Last season, Panini America brought back their Court Kings brand after a four-year hiatus and the overhauled product managed to deliver a visually striking look at the game’s biggest stars and rookies. Due to its success, it will be back for a second straight season and there have been some minor tweaks that may help it achieve that status of being a hobby staple.

With a fantastic freshman class already exhibiting its talents on the hardcourt, Court Kings will once again deliver strong value and each 10-card box will contain one rookie card to go along with one autograph, one memorabilia card, an oversized portrait card and two inserts. Expected to hit store shelves on December 19, it has a suggested retail price of $72 that makes it an affordable option during the holiday season.

What else can collectors expect to find in packs of 2014-15 Panini Court Kings? Find out after the jump. 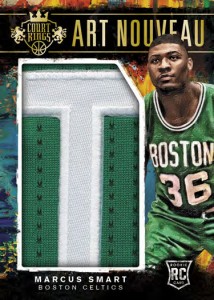 In recent promotional materials sent out by Panini, there was a great deal of attention paid to the five levels of rookie cards that will be found in packs. Each version has a distinct feel to them and 33 freshmen will be featured on cards limited to as little as 10 copies each.

The rookies will also be the focus of hard-signed autograph sets such as Fresh Paint and the tough-to-find Heir Apparent, which are numbered to 130. New to the lineup are Court Kings Autographs and some of the game’s top stars will be featured on an artistic design. Panini has also mentioned other sets in Performance Art Jersey and 2-On-2 Quad Memorabilia.

Court Kings also offers a strong selection of memorabilia cards which includes Art Nouveau – a collection that has prime pieces including numbers (#’d to 25), patches (#d to 10) and nameplates which will contain a full letter from a player’s jersey.

Some of the non-memorabilia inserts will not be easy to pull and Panini has revealed that Also Known As will be limited to just 49 copies each while Le Cinque Piu Belle (The Five Most Beautiful) are numbered to the digits on the player’s jersey. 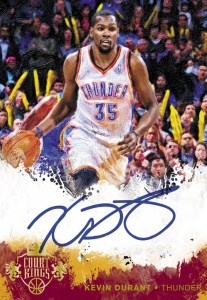 As mentioned above, there will be oversized portrait cards in every pack, but there will by a rare and special autographed version. The presentation of these cards practically makes them ready for framing and add a fun dimension to the product that goes outside of merely placing it in a box afterward. To add even more value, Panini will randomly seed hot packs into the production run which are set to contain additional autograph and memorabilia cards. 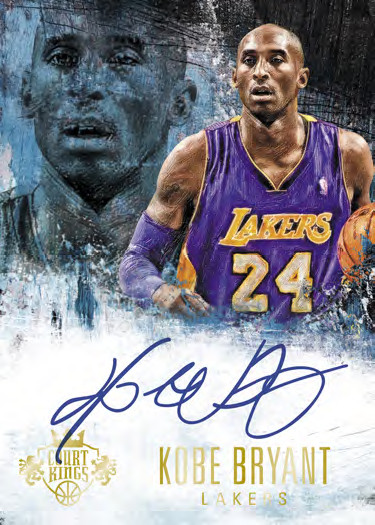 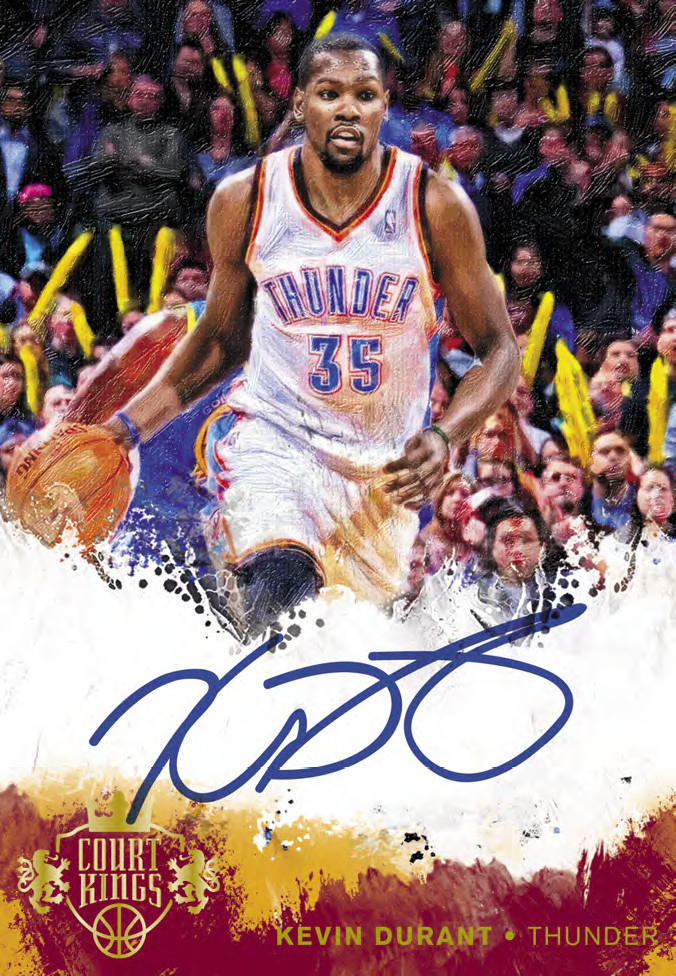 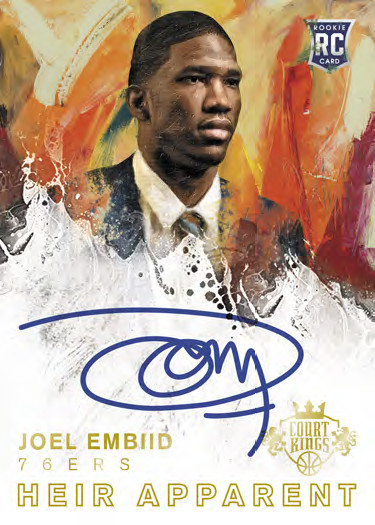 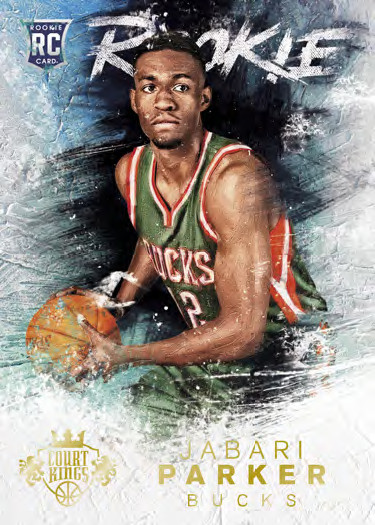 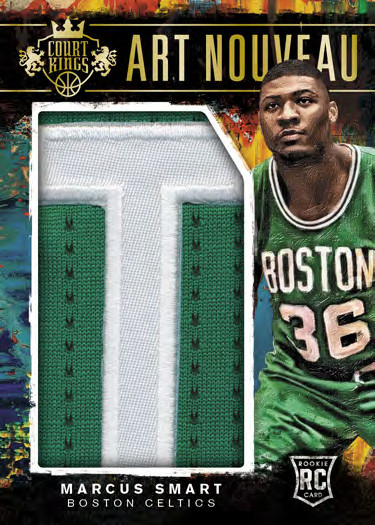 BGS Diary Predictor: What will he submit?