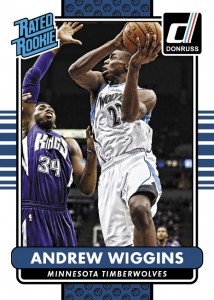 Coming back to store shelves after a five-year absence, Donruss returns to the basketball game in 2014-15 courtesy of Panini America and it is set to deliver some serious value in each box.

Releasing on February 11, this product will bring back many of the concepts that made Donruss a hobby favorite in the past along with a few new twists and old designs that collectors are fond of.

What can be found in packs of 2014-15 Donruss Basketball? Find out after the jump. 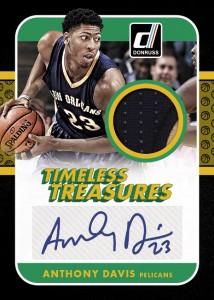 One of the most exciting things about the retro-styled base set will be the inclusion of a Rated Rookie subset featuring the best and brightest members of this season’s rookie class. Naturally, a wide selection of veteran talent will be included in the regular set and there will be parallel versions that come three times per box.

Each box will also contain a whopping 48 insert cards and the selection is impressive. Among the collections found inside packs include Elite Series, which has a Status Die-Cut parallel version and is limited from anywhere between one and 199 copies. Elite Dominators will also make their basketball debut and has a signed version that is certain to be a tough pull. It was noted by Panini that the insert program will feature cards that are numbered to career stats, seasonal stats and jersey numbers in addition to having one-of-one versions. Additionally, every box is expected to yield 24 Metalized cards.

The major hits come in the form of autograph and memorabilia cards, which fall once or three times per box respectively. The Rated Rookie Signature Patches will be dedicated to this year’s best new players, including many first round picks. On the memorabilia side, Jersey Kings will not only have a retro design, but it will feature a crown-shaped die-cut area for the swatch of memorabilia. Timeless Treasures will have the best of both worlds as many of the game’s best are placed on an updated version of the classic design used in 1987 Donruss Baseball along with an autograph and piece of memorabilia. 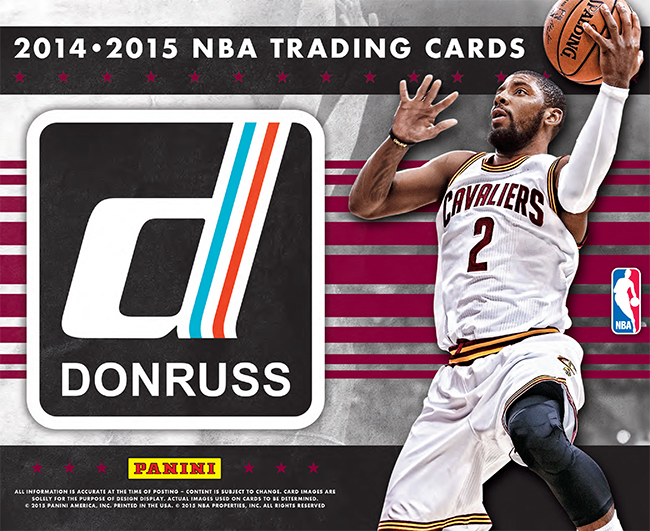 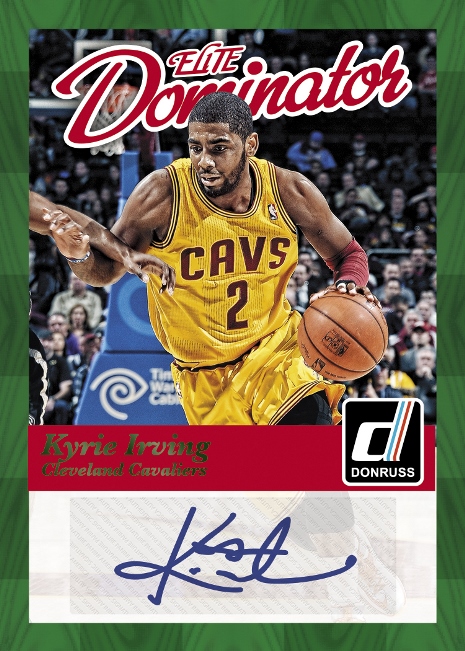 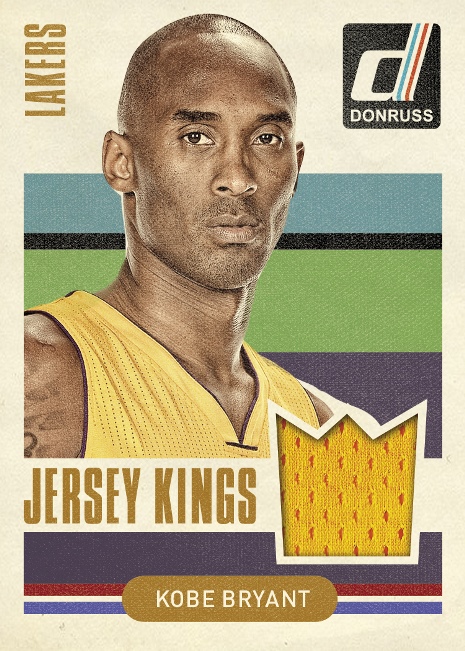 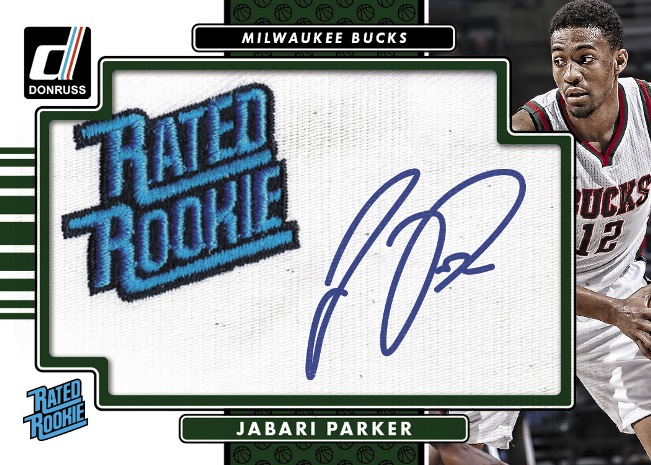 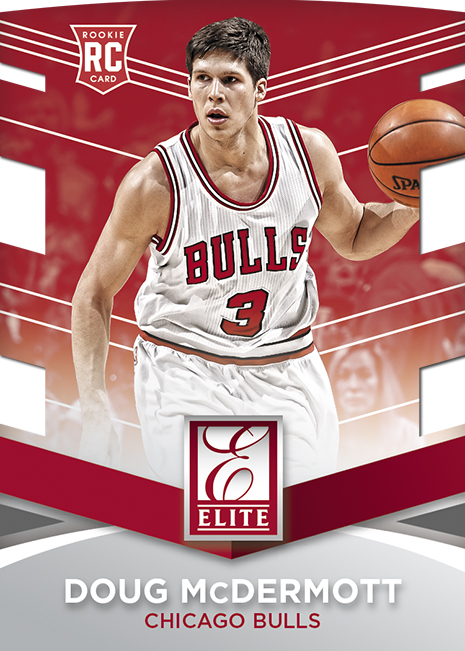 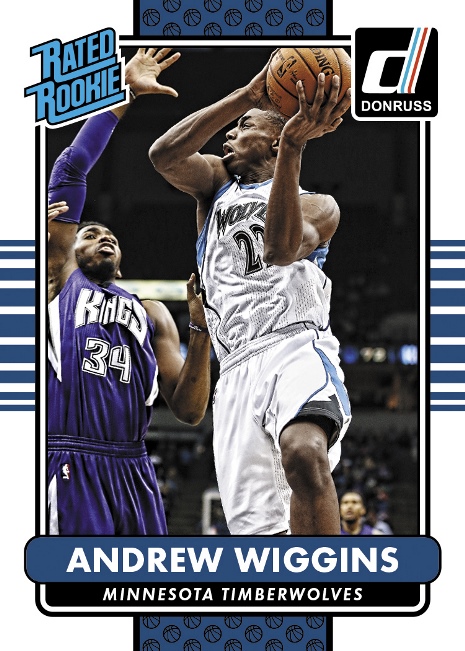 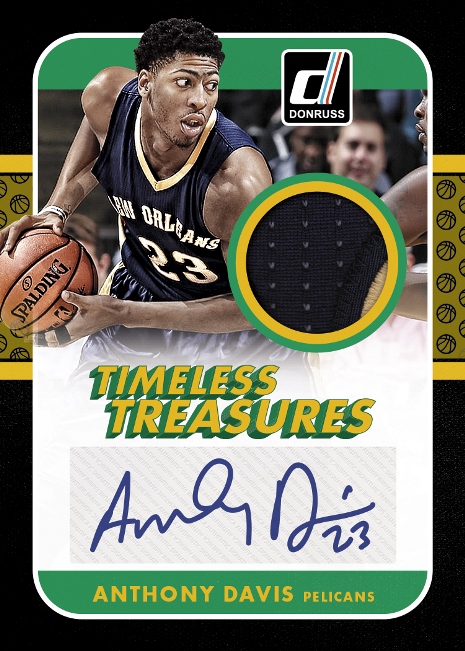