Fans of Ultimate Collection will want to check out the next release coming in October.

Each case comes with 15 boxes and there will be three autographed memorabilia cards and at least seven patch cards in every case.

There are 50 cards in base set with 33 rookies with two tiers of autographs for rookies, numbered to 265 and 99, respectively. 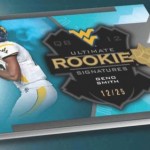 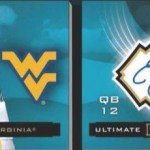 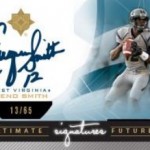 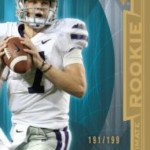 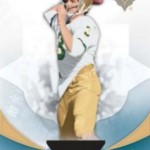 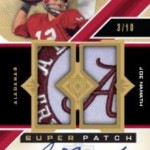 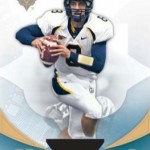 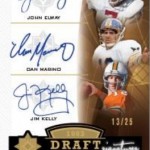