TRISTAR is back with a new TNA Wrestling set and it packs a first in more than five years of the company making wrestling cards.

As in on-card autographs.

When 2013 TRISTAR TNA Impact Glory arrives on Nov. 13 with a production run of just 75 factory-sealed cases, it will include the first on-card signatures penned for a TNA product during the company’s card-making run that began back in 2008. More importantly, every 24-box case will include four Hot Boxes with nine or more signatures per box. Each case will also include two 1/1 printing plates with at least one of those cards autographed. On the box level, each 20-pack hobby box will include three autographs — at least one of them signed on-card — two parallels, one match-used memorabilia card and one short-printed card.

Also a first in this one will be Jeff Hardy facepaint cards — cards with a piece of the paint pulled off of Hardy’s face after a match. Two more new features in this one will be autographs of MMA stars Tito Ortiz and Rampage Jackson, who have been involved in TNA story lines.  Among the deluxe autograph offerings will be ring mat autos from this year’s TNA Slammiversary pay-per-view as well as show-dated July 4 Impact shirt cards of Hulk Hogan.

Also back will be a new selection of art cards from Hardy. 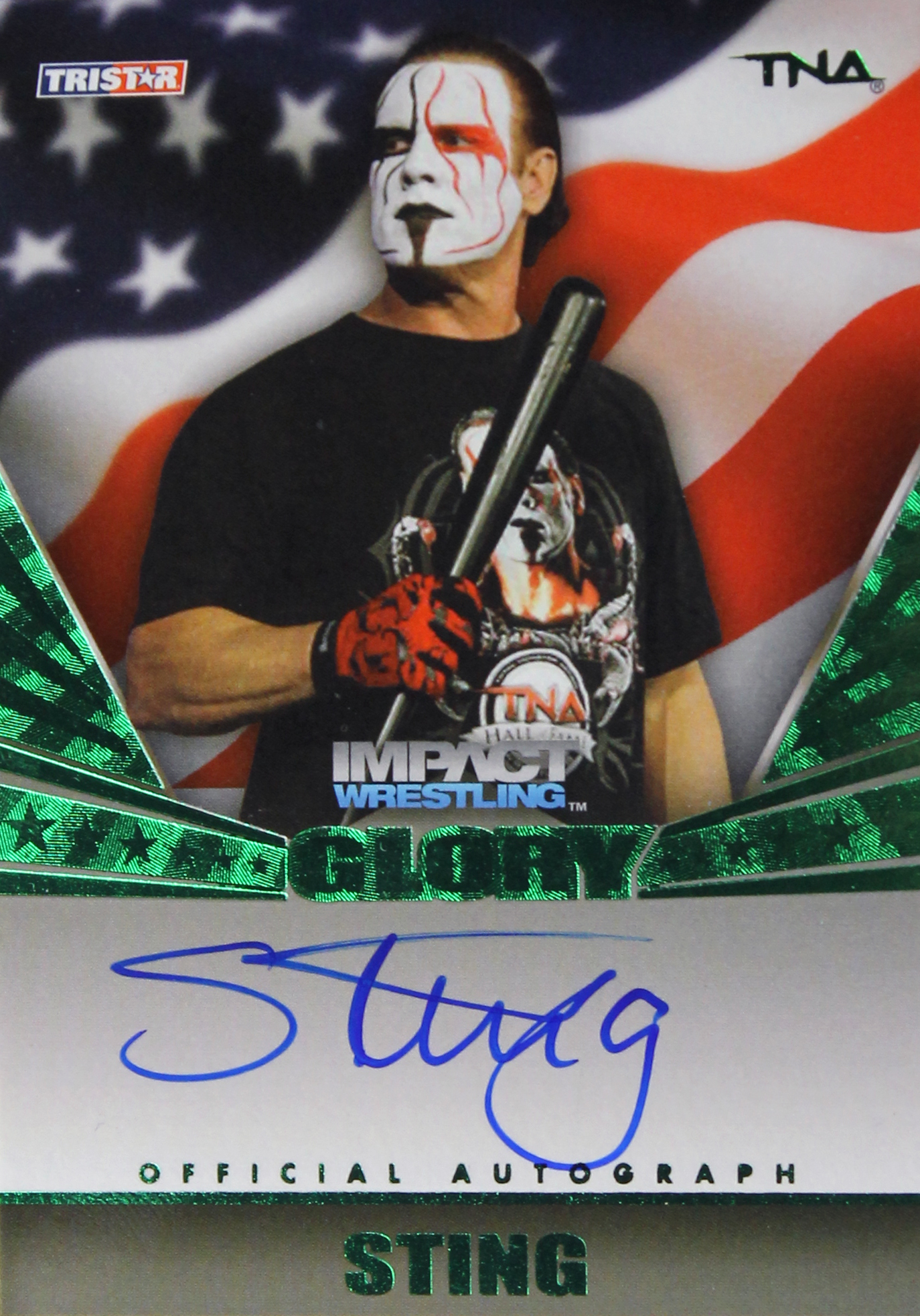 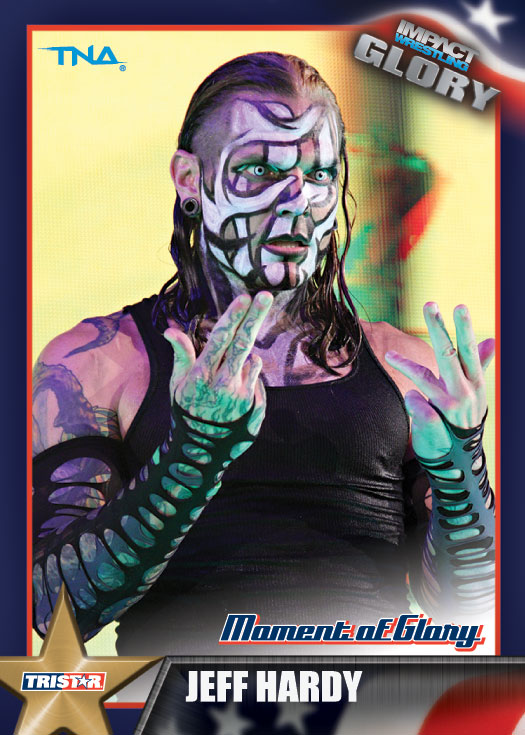 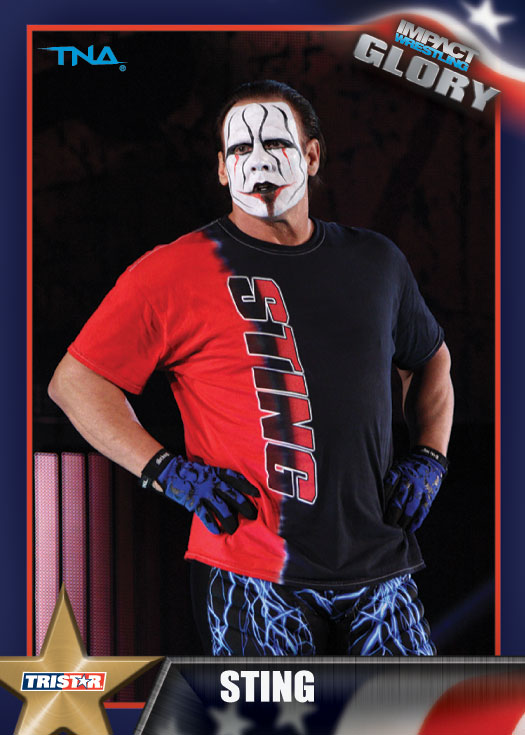 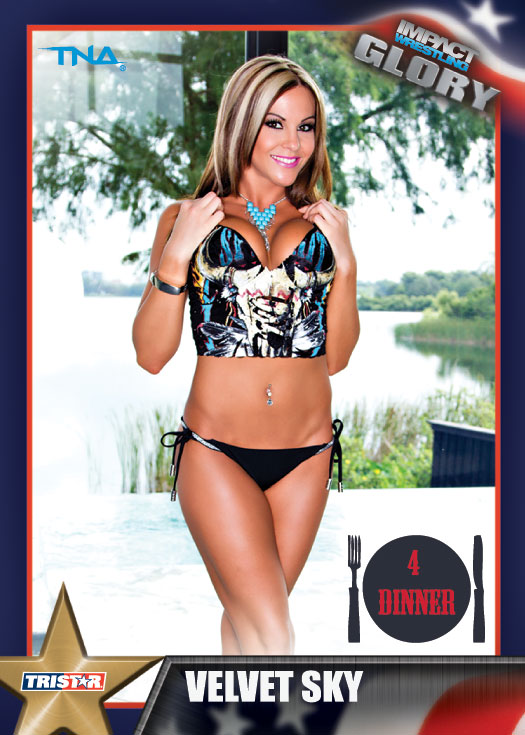 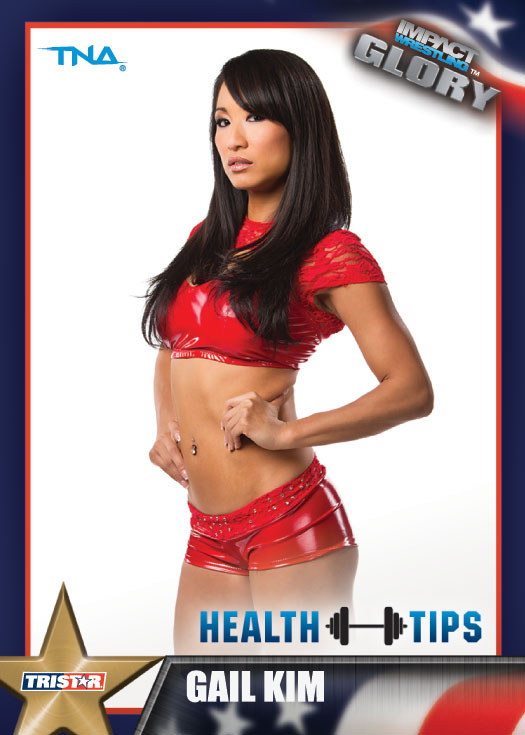 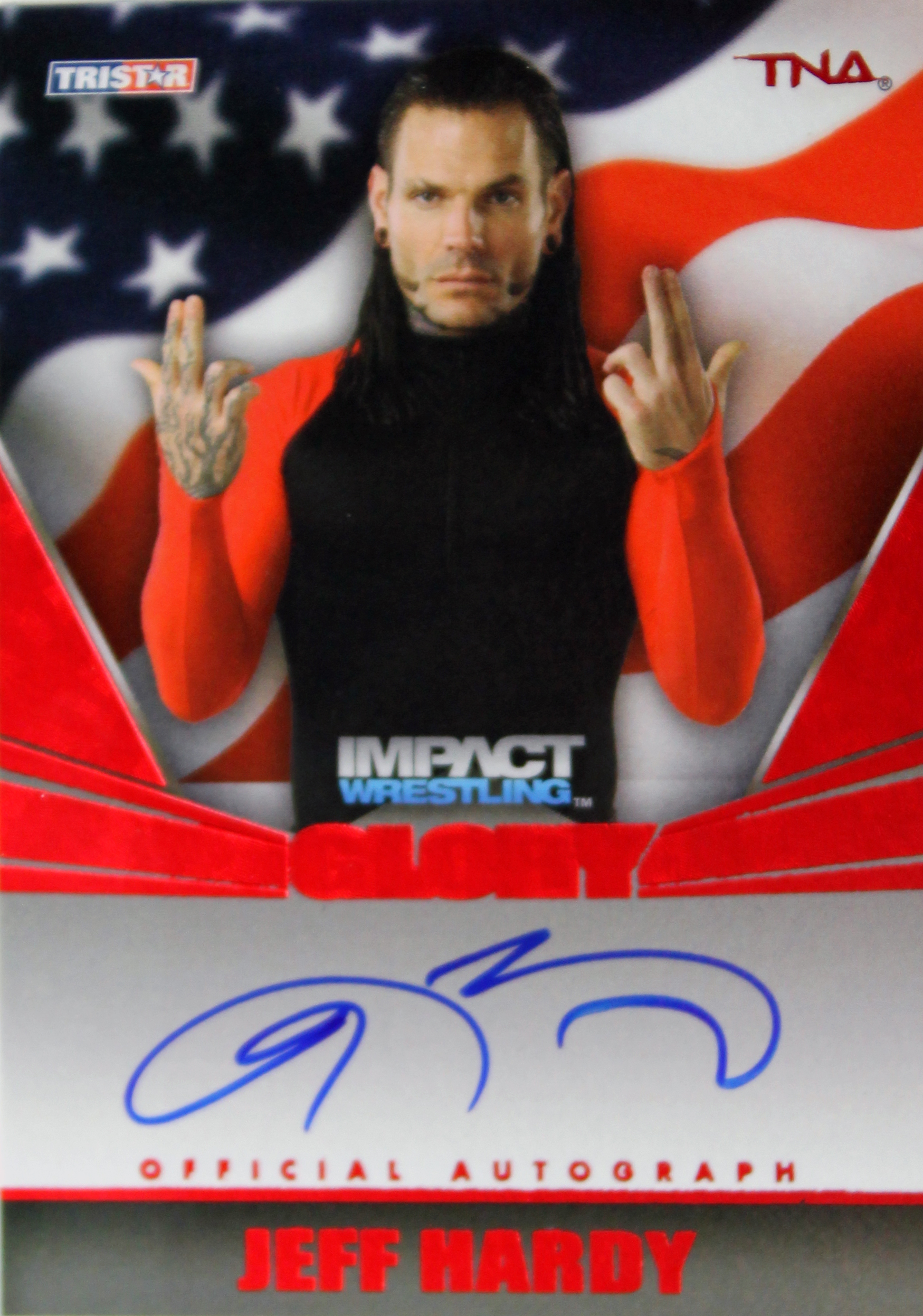 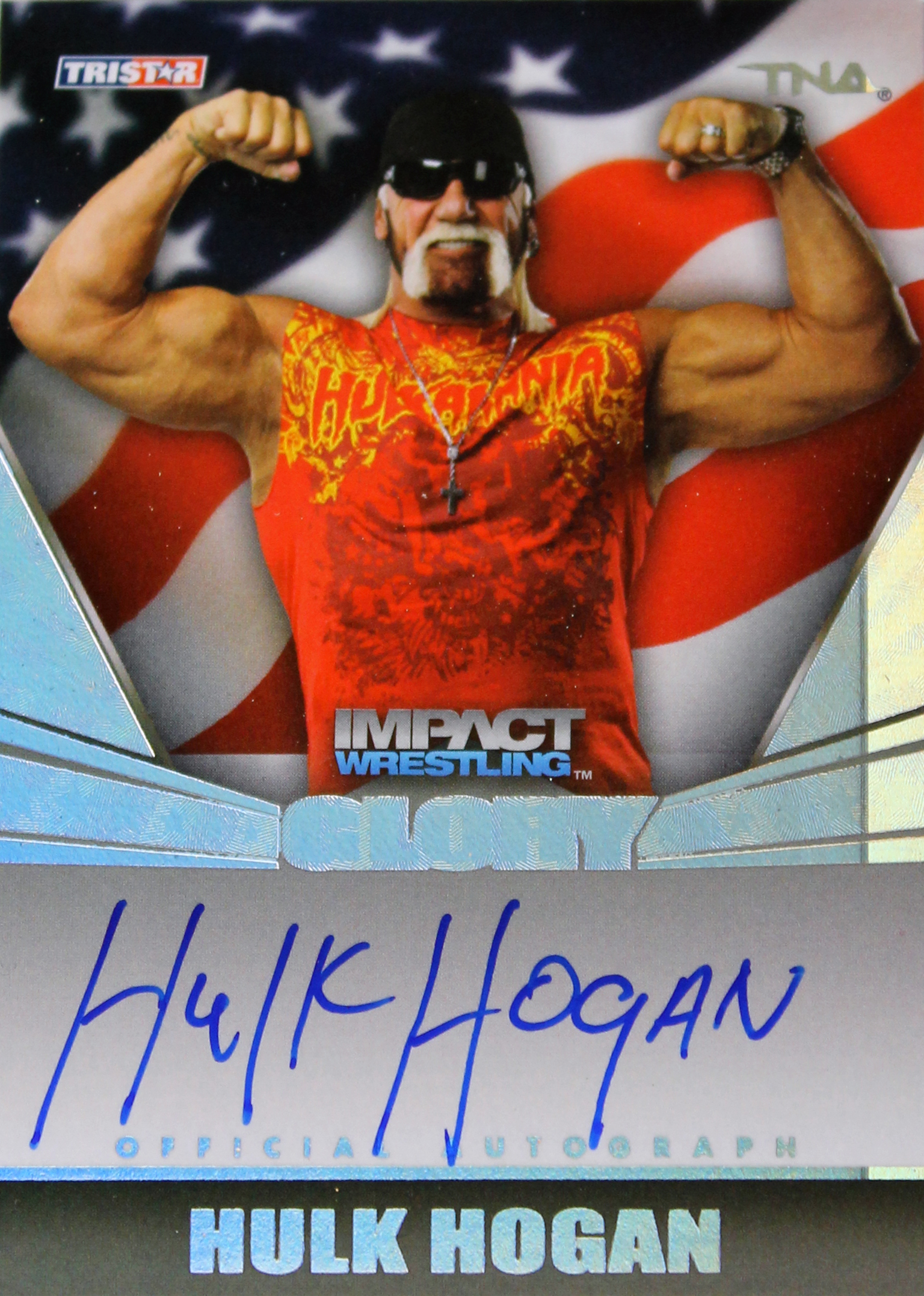