Tier One is back for Year Three.

Topps released the first images and basic product information for this high-end brand on Friday, which will be back for a third season in 2013 after a bit of a revamp this year.

Set to arrive on July 13, Tier One will include two autographs and one Relic in every pack. The packs will include one On the Rise autograph and one from the following — a Tier One auto, a Crowd-pleaser, a dual or triple auto, an auto Relic or a cut. Every fourth pack will include a bonus Relic and there will be three of those per case. Each case also will guarantee a Tier One auto. Back again for 2013 will be the acetate reprint autographs, which will take memorable cards from the past and place them on clear plastic with a signature. They will be limited to just 25 copies. New will be over-sized versions limited to 10. Reprint autos will be found for Hank Aaron, Ryan Braun, Prince Fielder, Bob Gibson, Tony Gwynn, Rickey Henderson, Reggie Jackson, Sandy Koufax, Willie Mays, Evan Longoria, Stan Musial, Paul O’Neill, Buster Posey, Nolan Ryan, Mike Schmidt and Frank Thomas.

For unsigned Relics, there will be no more than 399 per card with dual parallels limited to 99 and triples limited to 25. Legends Relics will be 99 for standard cards, 25 for duals and five copies for triples. These also will have Prodigious Patches — all limited to 10. There also will be unsigned bat knobs, all 1/1s, and jumbo All-Star Relics that are also one-of-a-kind cards. 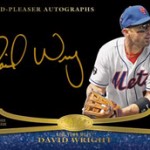 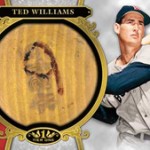 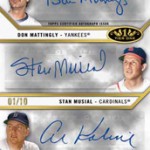 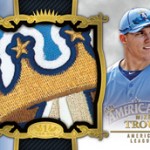 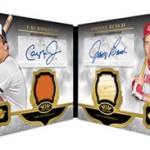 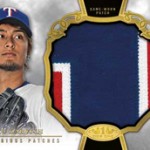 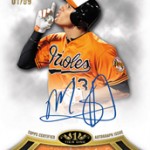 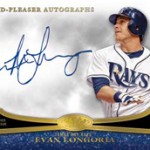 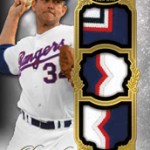 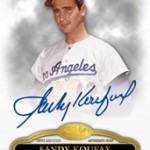 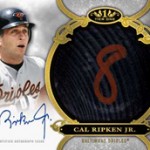 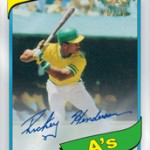 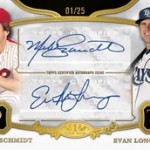 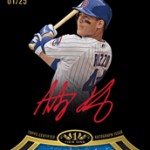 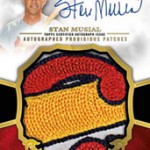 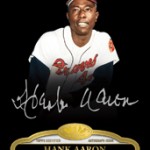