Non-traditional relics will be on display in October when 2013 Topps Prime comes out.

The relics will feature different items such as wristbands, gloves and even socks.

Each Topps Prime box will have 10 five-card packs, which will have at least one Rookie Card.

There will be five levels of Prime autographed relics with up to six relic pieces of different memorabilia such as gloves, socks, jerseys, footballs and wristbands. The Prime relics also come in five different parallels that are hobby exclusives: Copper (numbered to 50), Gold (#’d to 25), Copper Rainbow (#’d to 15), Silver Rainbow (#’d to 10) and Gold Rainbow (1-of-1). The rookie autographs will also feature photo variations of up to 40 subjects that also have five parallels.

Several veterans will also get autographed photo variations. Up to 25 subjects will be featured with five parallels, which can be found in retail and hobby except for Gold Rainbow 1-of-1 that are hobby only.

The base set will consist of 150 cards with 100 veterans and 50 rookies. All parallels are exclusive to hobby packs, and rookie photos will differ from hobby and retail. 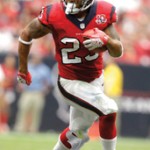 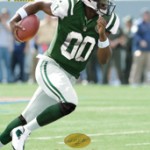 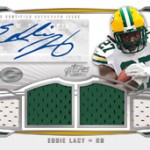 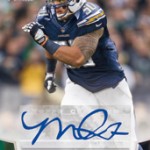 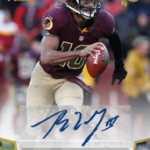 Hey, prospectors … who are you targeting ...

Before Leon Sandcastle, there was Johnny Kilroy