Topps unveiled the first looks at the long-running retail-friendly brand on Thursday with many of the staples of the past but also one interesting new inclusion — Mascot Autographs. According to the preliminary checklist, 10 players will have autographed cards and among them will be David Wright, Ike Davis, Boone Logan, Hanley Ramirez and Josh Vitters for starters.

The base set will consist of 220 cards — 75 slated to appear in Series 2 — and each will have printing plates as well as an Opening Day parallel limited to 2,013 copies.

The insert cards will be found one per pack and include Superstar Celebrations, mascots, Ballpark Fun and Play Hard. Each of the sets will include 25 players. 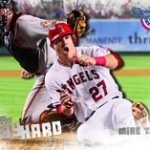 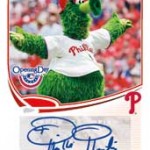 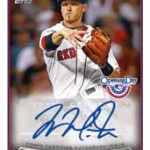 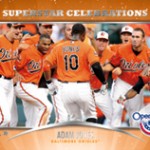 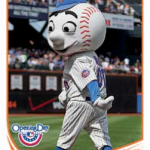 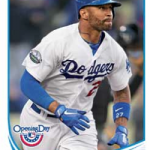 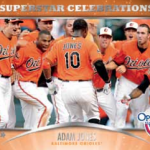 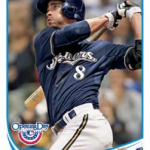 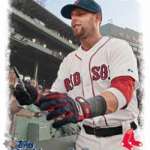 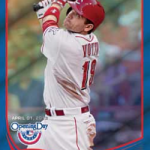 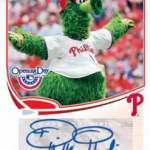 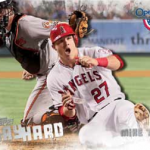 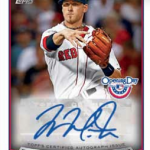