You might want to let the chips fall where they may, but in this case there are autographs and Relics to protect.

Topps unveiled a new and unusual baseball product for 2013 on Wednesday — 2013 Topps MLB Chipz, a game that revolves around poker-style chips that have autographs, Relics and other chase versions among the offerings.

Set to arrive in May, Chipz will include four chips and one game board per pack with 36 packs per gravity box. The retail price should be less than $3 per pack based on factory cost. This isn’t the first time Topps has brought chips to the sports world. In 2005, it released a set of NBA chips which had a relatively deep checklist and plenty of chase chips. 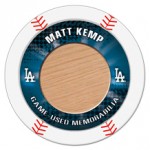 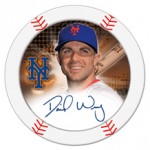 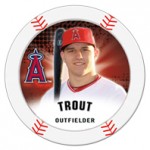 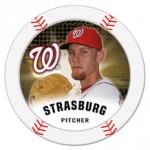 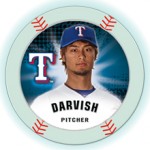 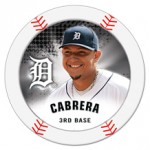 Preliminary checklists as released by Topps

We all lose with MLB’s PED problem ...