Topps‘ next World Wrestling Entertainment card set will be upping the ante while recapping the best of the year.

How? With Relics and more that we have simply never seen before for a wrestling card set.

The company unveiled 2013 Topps Best of WWE on Friday, a product that will arrive on Oct. 14 packing two hits per hobby box with a suggested retail price of less than $50.

Among the offerings besides a 110-card base set that will document all of the action and drama in the WWE this year, there will be a new array of Relics for the WWE Superstars and Divas as well as a dual-autograph set. Relics will include mats from WrestleMania 29 as well as props from WWE Magazine photo shoots.

There also will be 100 Top 10 Inserts, which will recap fan voting in 10 categories. These will include the top 10 WWE champs, heavyweight champs, Intercontinental champs and so on along with selections for matches, rivalries, moments and more. These will be tiered inserts with the No. 1s being found one per box. Overall, there will be three insert cards per pack.

In addition, the basic set will have printing plates as well as Bronze, Silver and Gold parallels. The Golds will be limited to just 10 copies per card.

The autograph lineup, beyond the duals, will include 17 signers — along with the first WWE certified autographs for new Hall of Famers Bob Backlund and Bruno Sammartino. 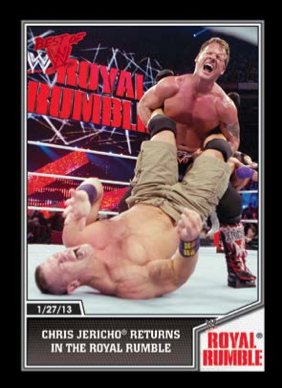 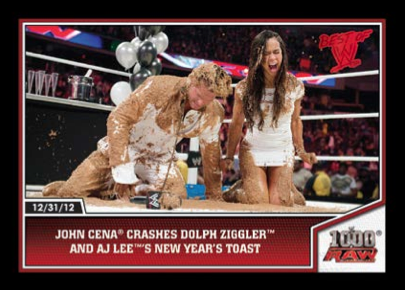 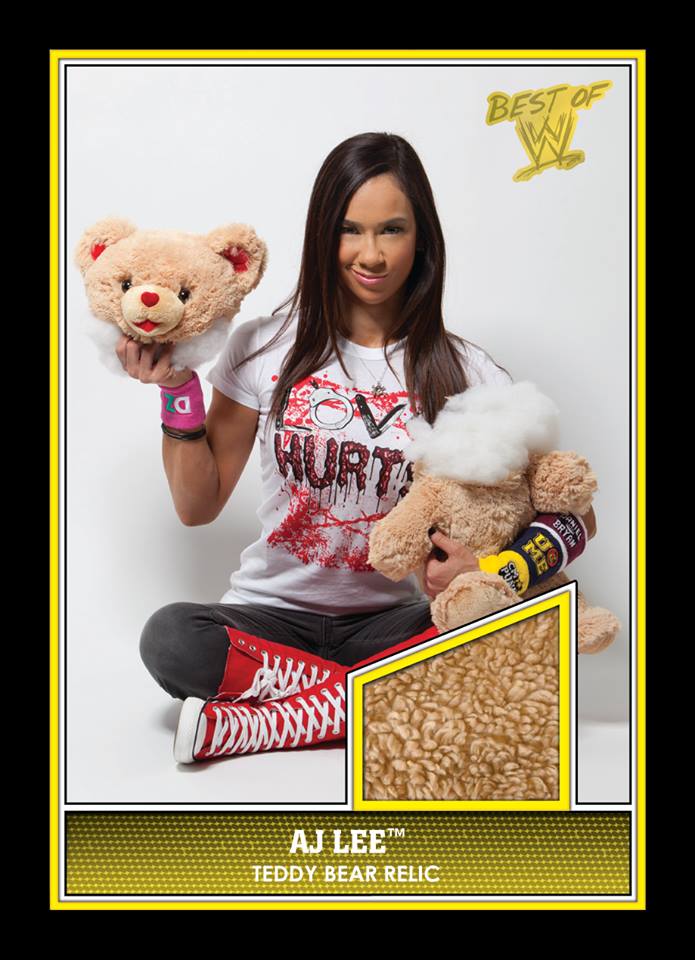 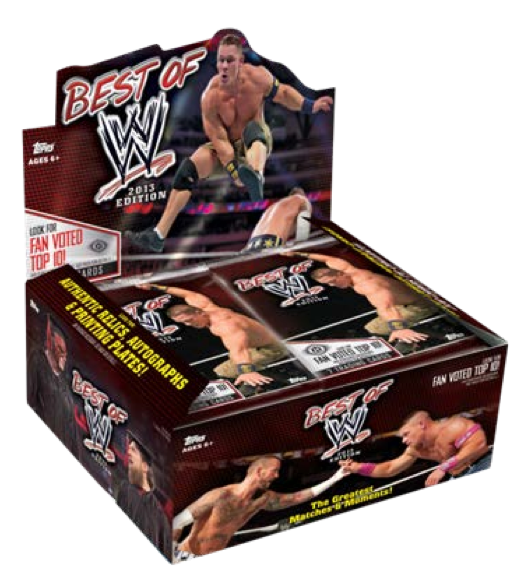 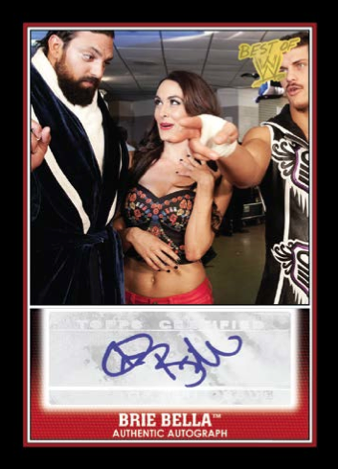 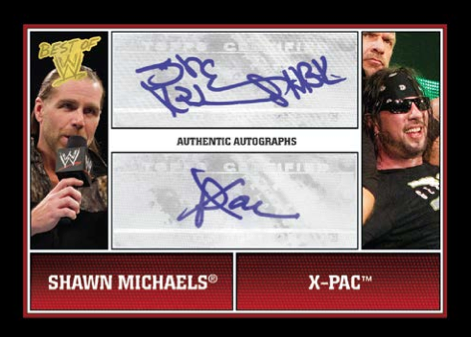 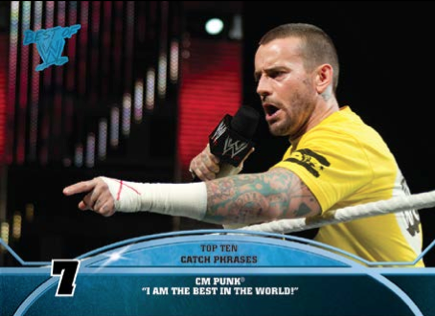 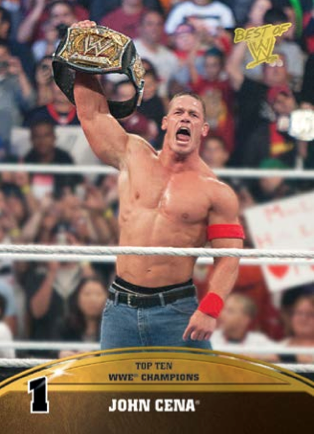 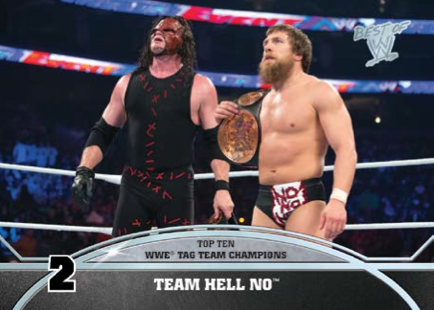 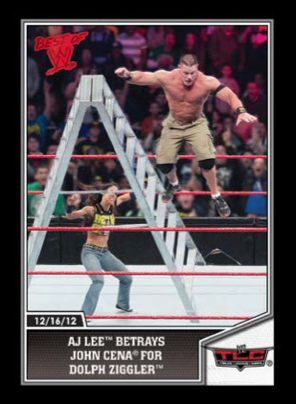 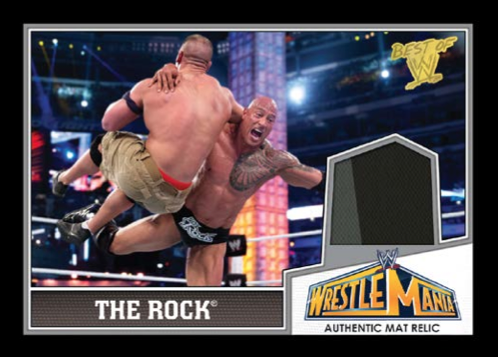 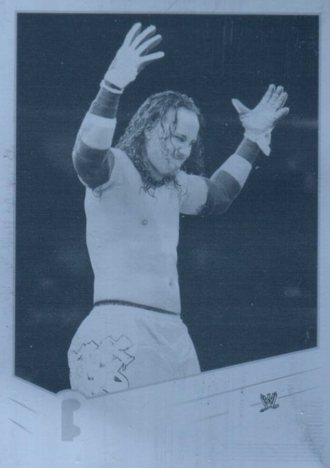 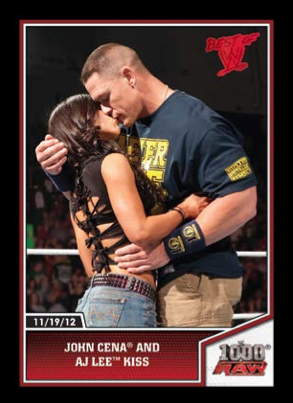 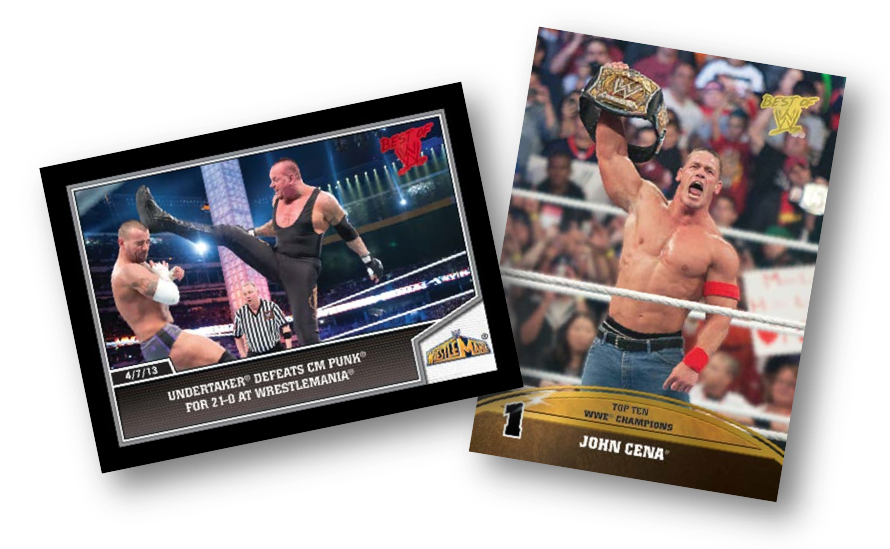 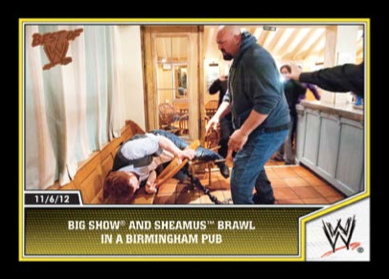