The base set contains 200 cards of veterans, legends and rookies, similarly to this year’s Archives baseball release. Original signed cards and USFL buybacks can also be found, but each are numbered to 10.

Some hobby boxes will include Tall Boys autographs box toppers – to-scale replicas of the famous 1965 cards.

As if all of that nostalgia wasn’t enough, the boxes themselves will feature cards printed directly onto the bottom, just as Topps did in the 1980s.

The set is scheduled for a mid-April release. 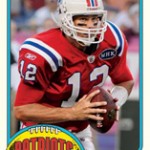 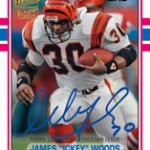 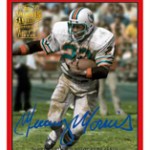 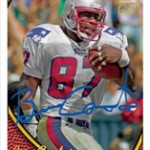 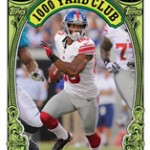 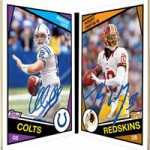 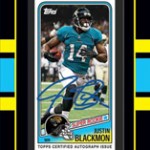 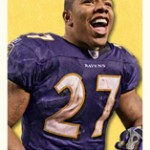 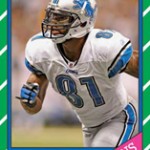 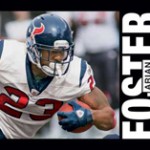 Sanders, Payton card auction up for the ...