Upper Deck’s 2013 SP Authentic Football should be out early next year.

Each box will come with three autographs with at least one Rookie Auto Patch, including players such as E.J. Manuel and Geno Smith.

The 150-card base set will be made in the 1996 SP style with 50 short-print of rookies and legend. There are also four SP canvas variations per box. Each box will come with 24 packs and five cards in each pack.

The Rookie Auto Patch cards are one of the key highlights in SP Authentic, which will be numbered to 650 or fewer. In addition, there will be Rookie and Legendary Threads Auto Jersey (#’d to 275 or fewer), Shadow Box Art (with rare signed versions) and Signs of the Times Dual, Triple and Quad Autographs.

SP Authentic is tentatively scheduled for a January release. 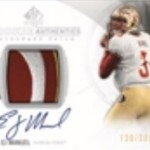 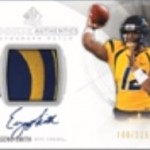 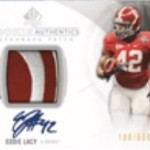 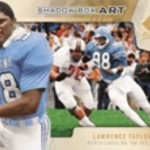 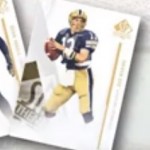 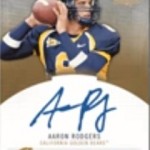 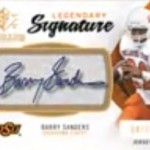 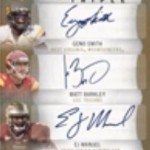 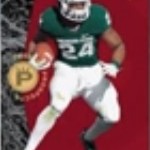 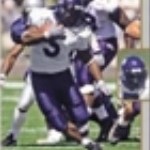 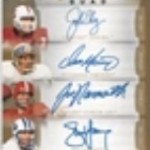 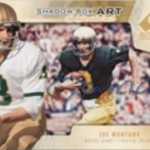 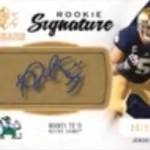