Panini’s first release of the 2013 football season will be Score. But this isn’t just the start of the collecting season for Panini, this is Score’s 25th anniversary.

For the anniversary, Panini is getting a bit nostalgic using the 1989 design for rookies. Players such as Geno Smith and Eddie Lacy will get the same design treatment as Barry Sanders, Troy Aikman and Deion Sanders’ Rookie Cards.

Panini is spicing up the content of Score, which is not a product known for hits.

With the addition of autographs in hobby boxes, Panini will also change the way collectors get their cards. Hobby boxes will feature 50-card jumbo packs. The new additions will likely change typical price point of Score hobby boxes, which cost around $30 last year.

Panini will include the popular parallels of Scorecard, Gold Zone, Red Zone and Artist Proof.

There is no word on retail configuration yet, but Panini states it will release that information in the future. 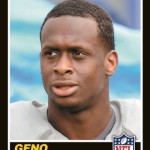 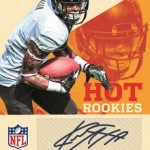 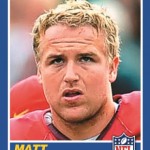 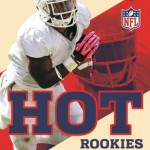 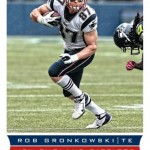 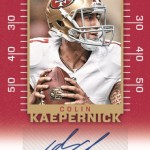 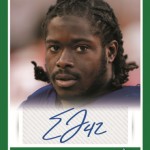 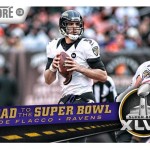 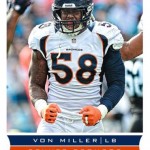