Press Pass is getting ready for the 2013 racing season. Its flagship product comes out next month with new additions, inserts and memorabilia.

Press Pass is offering two race-used in every box of 2013 Racing for the first time in the product’s history.

Press Pass Racing will feature six cards per pack and 30 packs in a box, and to come out November 21.

Along with the base set, Press Pass will include 30 color proof parallels, including at least one numbered to 35 or less.

Collectors will also find nine types of inserts such as Race Champions, Cool Persistence and the rest of the 2012 Hall of Fame inserts. In addition, one in three boxes will have an autograph.

Press Pass is including 2013 Racing in its Power Pack Program, where certain hobby shops will carry these bonus packs with exclusive cards. In addition, several Power Packs will include a buyback Press Pass Signings Autograph. 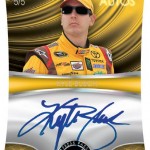 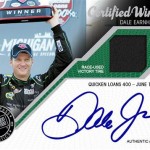 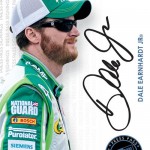 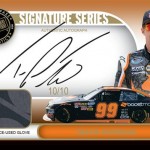 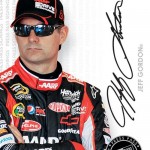 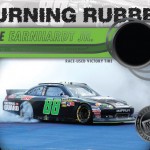 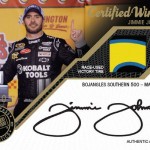 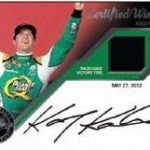 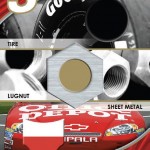 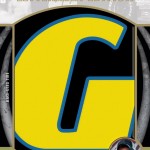 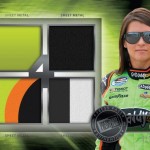 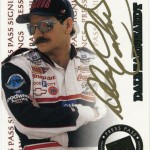