Racing legends stick with fans. They remember the moments that made guys like Dale Earnhardt Sr., or Richard Petty famous. In 2005, Press Pass released the first set of Press Pass Legends.

It’s back again. Press Pass is bringing back some of the all-time best drivers with 2013 Press Pass Legends.

Press Pass Legends is scheduled for a late-October release. Each box will feature three mini boxes with six packs inside each. Packs will have five cards.

Every mini box will come with at least one autograph and one memorabilia card. All autographs are on-card.

Along with legendary drivers, Press Pass will include current NASCAR Sprint Cup Series drivers, and an Alan Kulwicki Tribute and Mark Martin Salute. 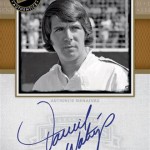 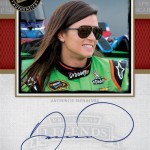 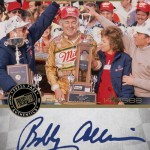 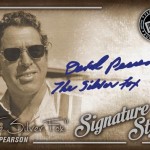 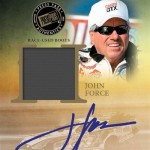 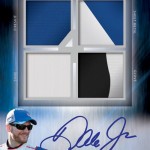