Inserts include Playmakers with some of the best college athletes entering the 2013 Draft, and Power Picks featuring the top products. Power Picks will also have autographed versions. 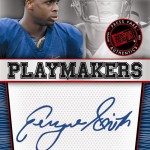 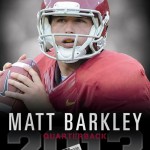 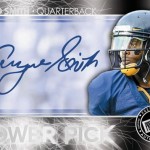 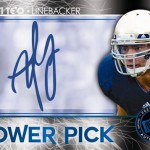 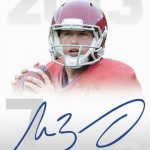