Autograph cards of the 2013 football draft picks start showing up early this spring. Press Pass is putting out a couple of products before the April draft to get collectors started.

The autographs feature chromium technology with more than 70 signers. There are seven parallels with six being numbered.

Fanfare is scheduled to come out toward the end of April right round the start of the draft. 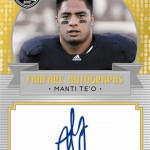 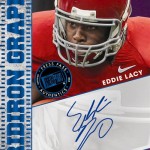 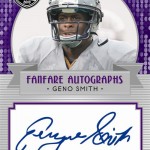 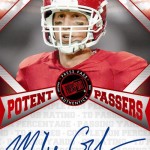 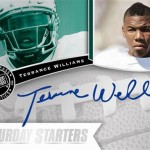 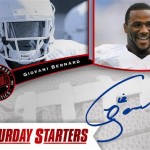