Panini is changing Prominence Football in its second year on the market.

Along with new hits – and no stand-alone memorabilia cards – Panini America will offer three five-card packs in every box along with three autographs and two parallels.

The Rookie Gridiron Gems Signatures will feature autographs that pull out from the top of the card. Each are numbered to 249.

Prominence is scheduled to release in early September. 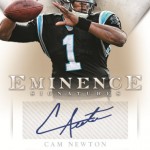 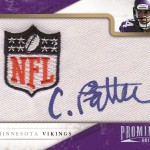 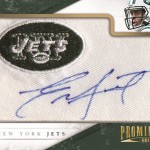 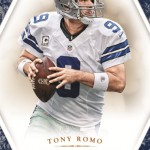 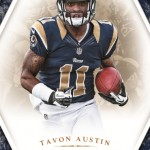 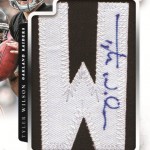 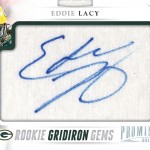