No surprise here, the Prizms are back for a sophomore season. Panini America offered the first glimpses and a bit more information about the forthcoming 2013 Panini Prizm baseball card set on Thursday with the follow-up to the late-season addition to its 2012 lineup set for a Sept. 18 arrival. Carrying a suggested retail price of $4.99 a pack, Prizm will include two autographs in every 20-pack box along with hobby-only Prizm parallels dropping three per box. Also to be found will be hobby-only Orange diecuts (/50), Gold (/10) and 1/1 Black Finite Prizms. There will be eight more short-prints or insert cards per box. The base set will include 300 cards (including 50 rookies) along with five insert sets. The inserts will be paralleled in hobby packs only with Gold and Black Prizms. The sets include Fearless (20 cards), Rookie Challengers (15 cards), Game Changers (15), Band of Brothers (20 and 10 additional short-prints) and a dozen Top Prospects. There will also be a USA Baseball presence as well.

There will be retail-only Green Prizm parallels once again along with Red for Target stores and Blue for Walmart stores. 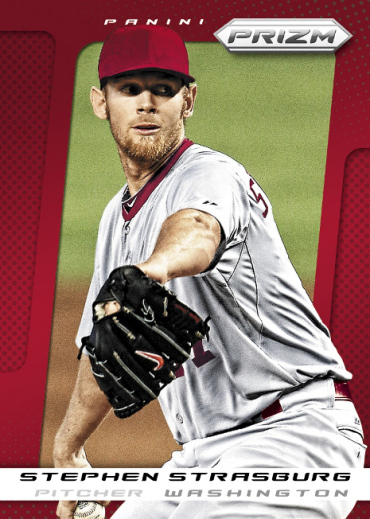 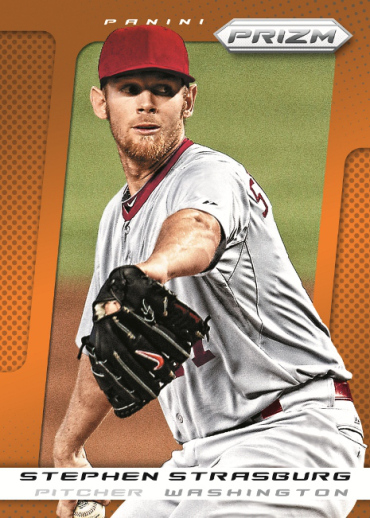 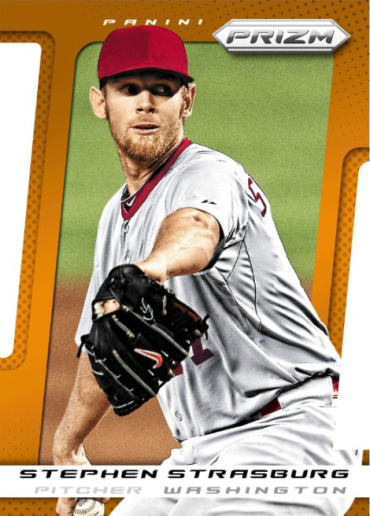 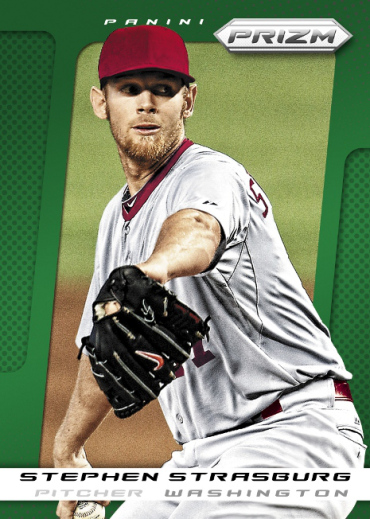 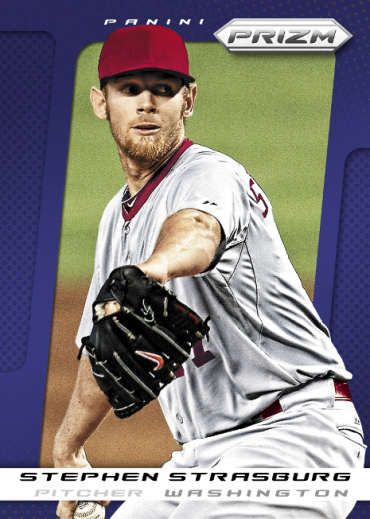 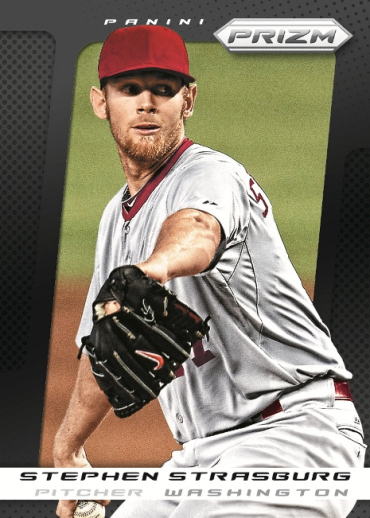 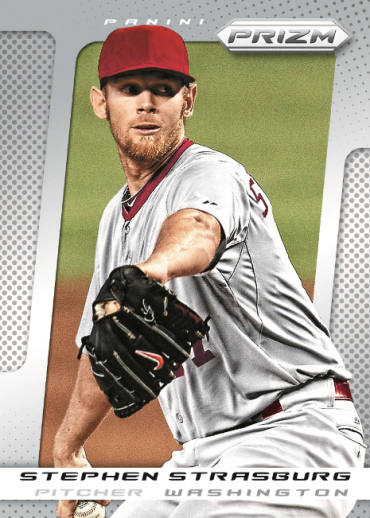 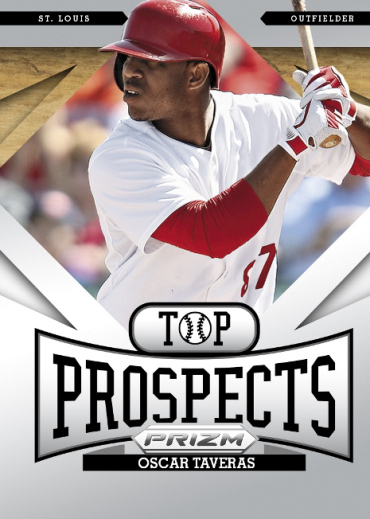 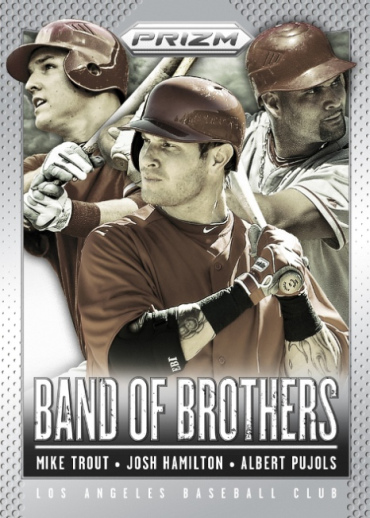 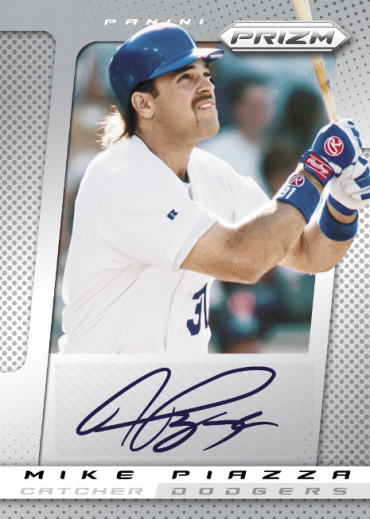 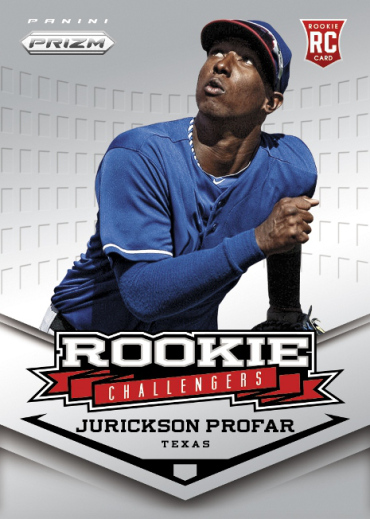 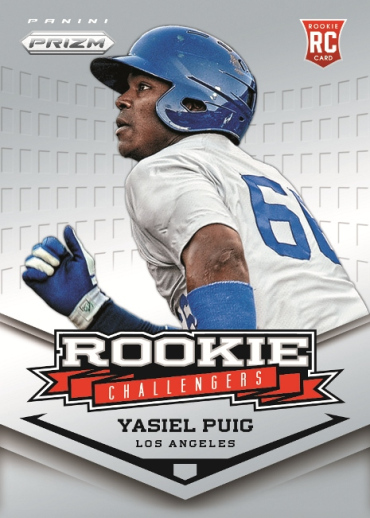