The national pastime is Panini America‘s pastime — and an upcoming new baseball card line shows it.

The next high-end baseball card release from the Texas-based company is 2013 Panini America’s Pastime, which will arrive in December with Dodgers rookie Yasiel Puig as well as long-time stars and retired legends in the fold.

Each 10-card pack will include three autographs, two memorabilia cards, a booklet card and two other cards numbered to 125 or fewer copies. National Treasures rookie cards will be included for Puig, Manny Machado and Wil Myers, among others, according to the company.

On the case level, each 12-box case will include one cut auto, memorabilia card, prime card or standard autograph from some of the game’s biggest names. Among them, according to Panini, are Ty Cobb, Lou Gehrig, Honus Wagner, Frank Chance (with his first memorabilia cards), Sam Crawford, Pete Rose, Derek Jeter, Bryce Harper, Mike Trout, Rickey Henderson, Nolan Ryan, Mariano Rivera and more. 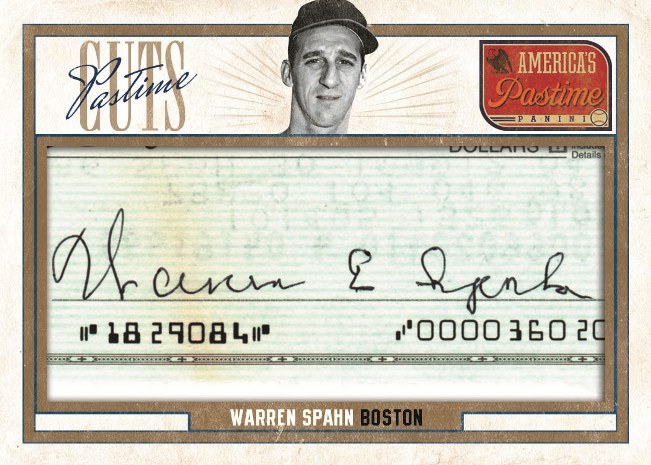 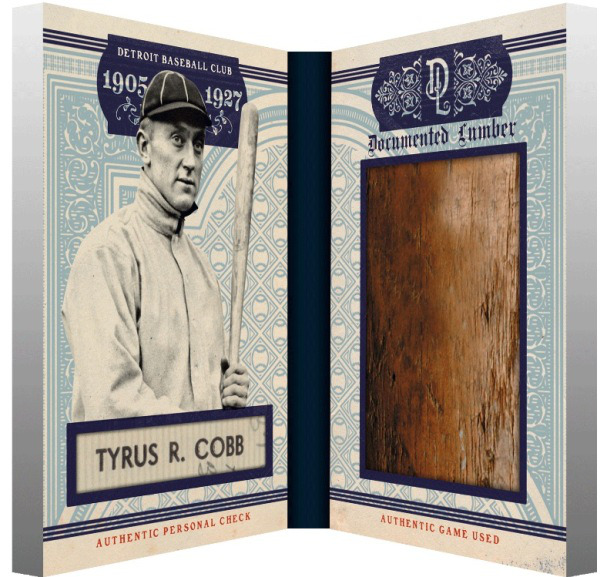 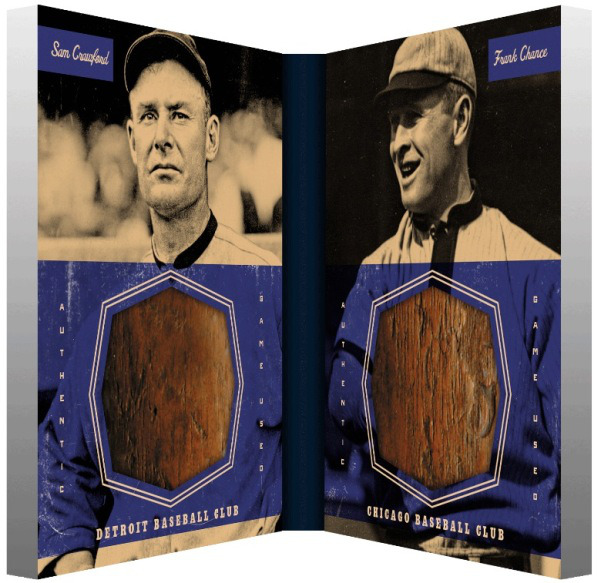 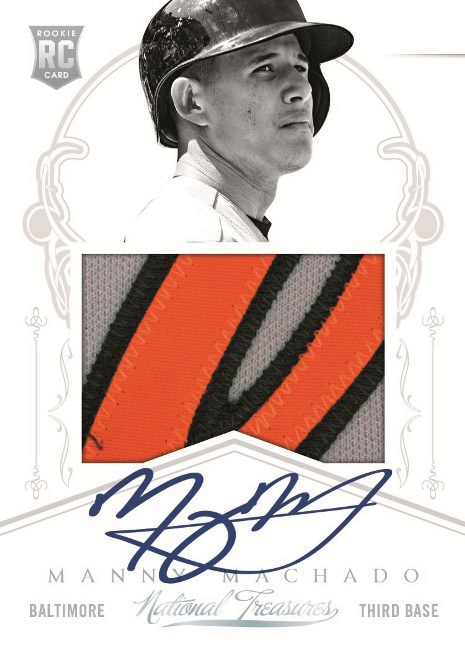 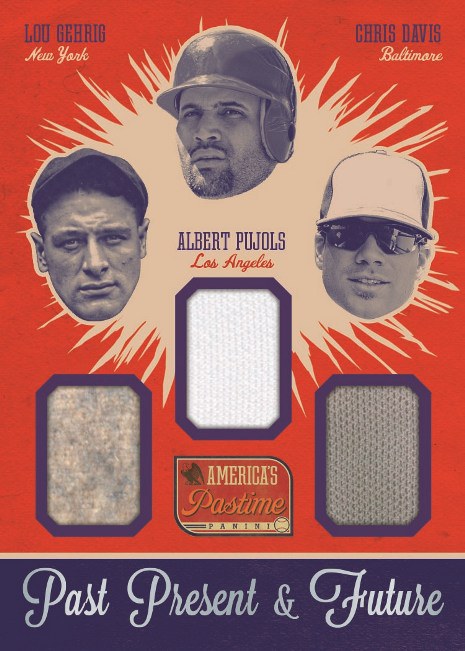 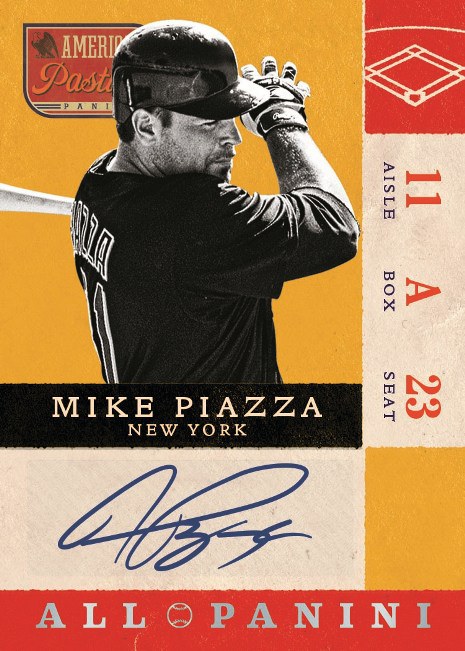 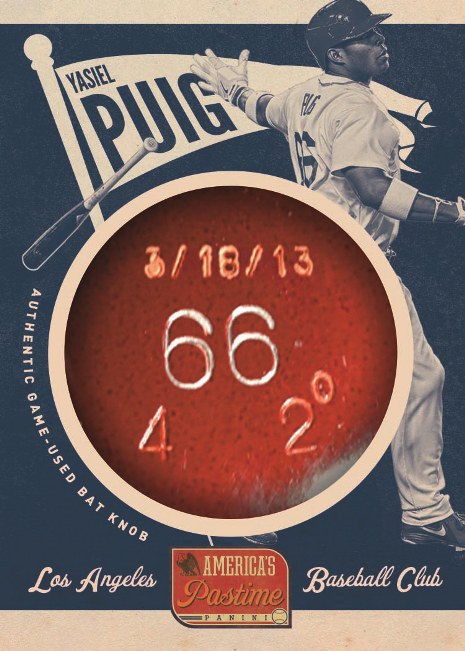 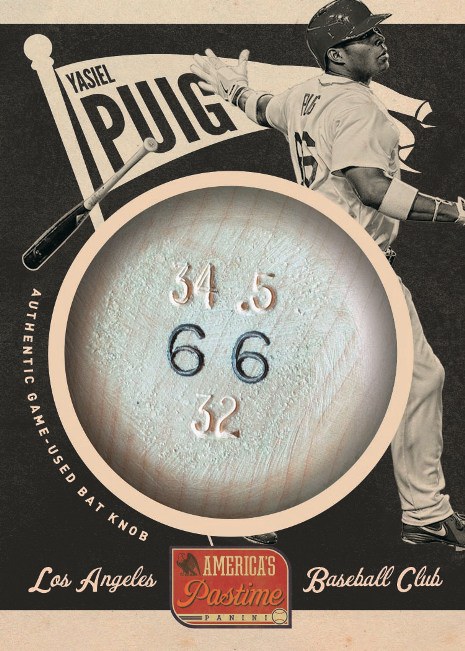 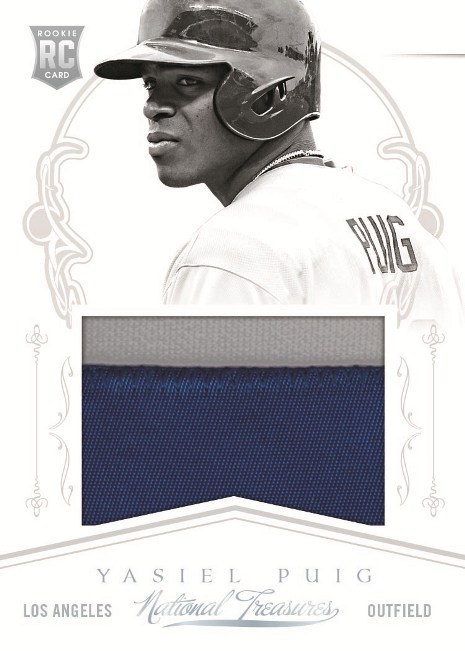 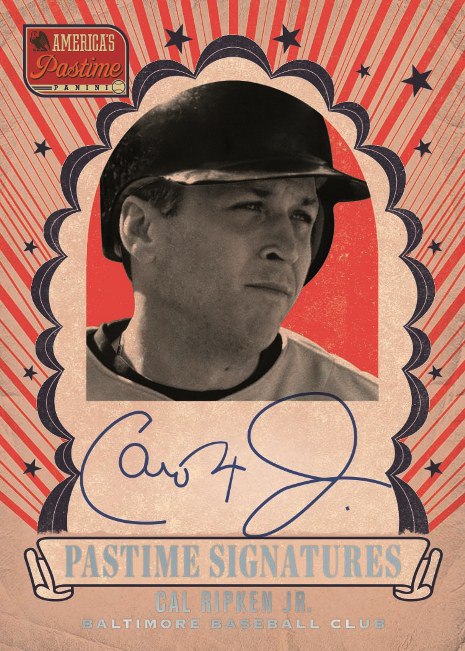 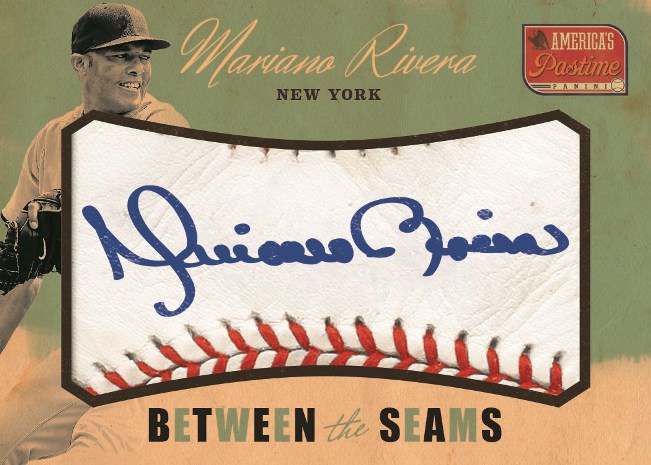