Breygent Marketing is set to come out with Grimm Trading Cards this summer.

The set will feature base cards, lenticular cards, costume cards, autographs and more.

Grimm is an NBC television cap drama that is inspired by The Brothers Grimm fairy tales and other legends.

Collectors can except two to three hits in every box of either autographs, costume or prop cards. In addition, one Grimm Secrets chase case, two Lenticular Flip Cards and two Aunt Marie’s Trailer Puzzle chase cards will be in each box.

Each box will have 24 six-card packs and should yield at least one 72-card base set.

Sketch cards are available, but only as a case incentive. Buying three cases will yield one sketch card.

Grimm Trading Cards are set to come out July 19. 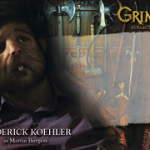 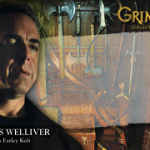 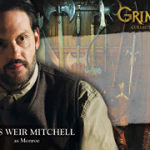 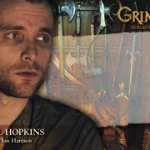 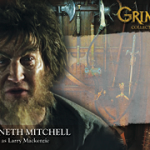 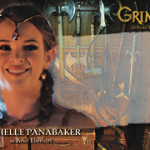 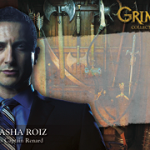 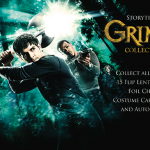 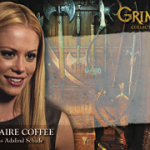