Upper Deck’s twist on Fleer cards is making a return – 2013 Fleer Retro Football will be out this spring.

Each box will contain two autographs. Some of the autographs are included on designs such Great of the Game and Skybox Premium Prime Time Rookies.

The base set will feature 100 cards. There will be 18 packs in each box with five cards per pack.

The most popular cards in last season’s Fleer Retro Football were the inserts and Precious Metal Gems parallels. Upper Deck is bringing many of them back with some new Fleer inserts as well.

The PMGs could be a popular card once again. Rookies and Legends will get Teal (numbered to 50), Magenta (numbered to 5) and Gold (numbered to 1) parallels. There will also be Red, Blue and Green PMGs for new players.

2013 Fleer Retro Football is schedule to come out in late March. 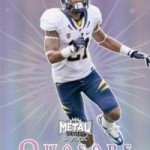 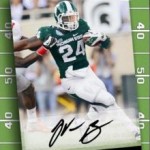 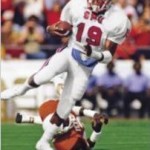 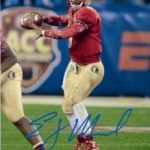 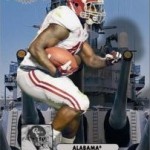 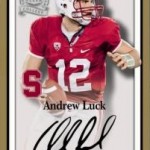 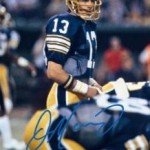 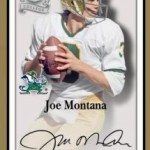 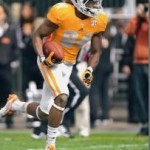 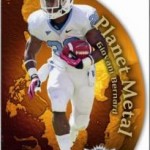 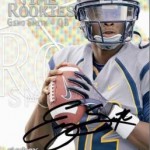 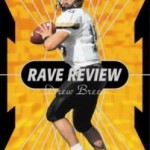 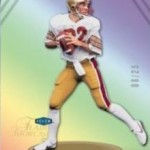 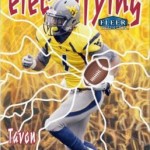 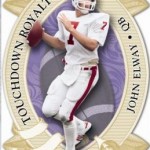 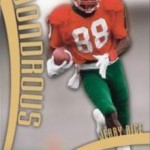