Elite Extra Edition is back.

Panini America announced on Tuesday that its annual prospecting staple will return for 2013  with a 100-card set, autographs, diecuts, parallels and more in store when it arrives on Jan. 9.

Packing six autographs, six inserts and two additional serial-numbered diecut cards per 20-pack hobby box, EEE will present all of the things that fans of the long-running brand have come to expect in what Panini touts as “the industry’s most-complete draft pick set.” Along with the 100-card set there will be 100 Franchise Future parallel autos — with blue-, red- and green-ink versions — as well as 100 more autographed prospects each serial-numbered to no more than 899 cards. Reds will be limited to 25, while Greens will be limited to 10.

Also back, as usual, will be diecut parallels — both signed and unsigned — with numbering that will vary from player to player. A different inclusion in this year’s release will be USA Baseball autos for the 18U and 15U squads, future potential years before they are potentially drafted.

Each 20-box case will include four Hot Boxes that pack 10 autos into every box.

Among the other inclusions in this one will be Elite Series Signatures, which will showcase prospects of note and be limited to no more than 199 serial-numbered copies, while also to be found are Historic Picks Signatures, which are autographs of past players. Just 10 players will get showcased here.

Among the prospects signing for this one will be No. 1 pick Mark Appel, Golden Spikes winner Kris Bryant, the White Sox’ Cuban signee Jose Abreu and more. 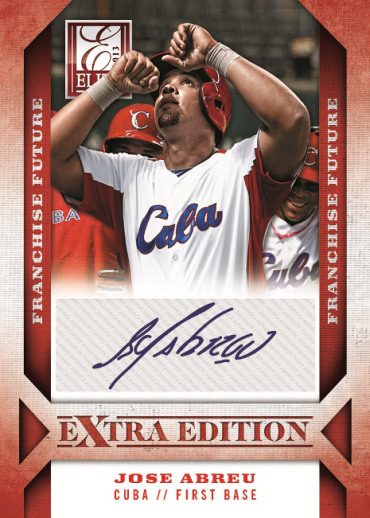 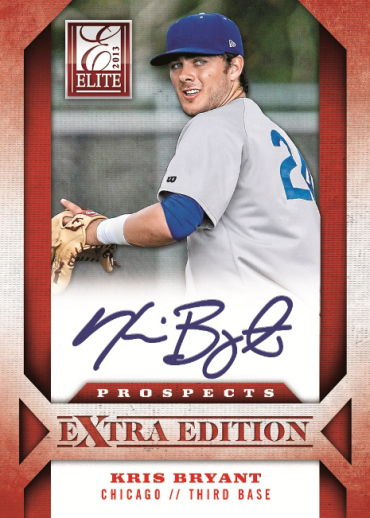 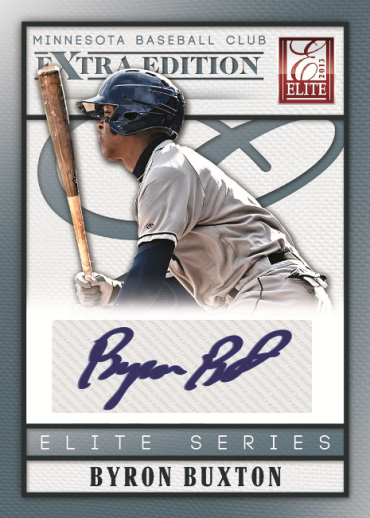 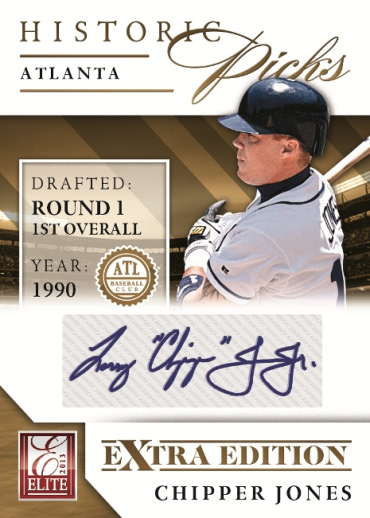 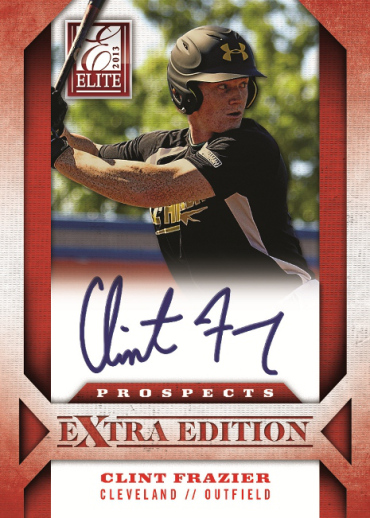 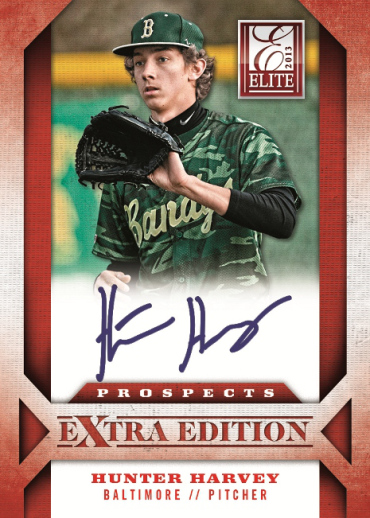 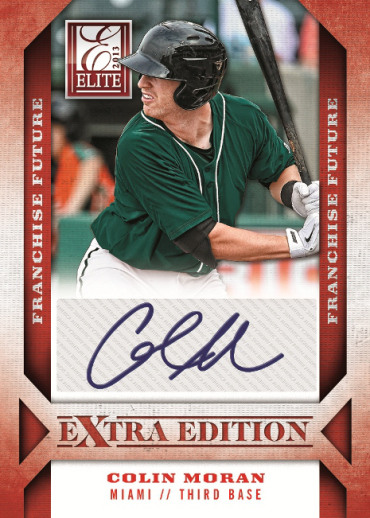