Getting closer to a player’s gloves, helmets and equipment seems to be getting easier. Panini America will include shoes, facemasks and more into its Tools of the Trade subset in 2013 Absolute Football.

Absolute will come with four packs in each box with a hit in every pack. There will be two autographs, two memorabilia, two Rookies Cards and two parallels in each box.

One of the highlights of Absolute is the Rookie Premiere Materials hits. These will be numbered to 299 or less and feature the 40 players at this year’s NFL Players Association Rookie Premiere, including Geno Smith, E.J. Manuel and Tavon Austin. Parallels include Prime, Jumbo Prime, AFC/NFC Prime, Jersey Numbers Prime, NFL Shield, Nike Swoosh and Laundry Tag.

Panini has included a new insert this year, which will be included in every pack. Hogg Heaven will feature current players and will come in Boss Hogg and Hogg Wild parallels. 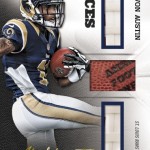 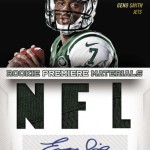 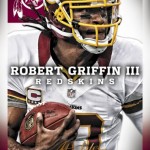 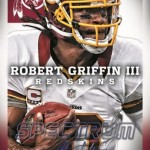 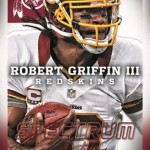 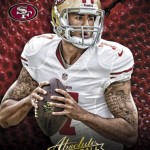 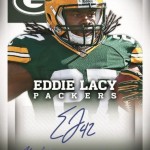 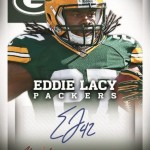 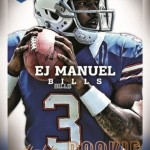 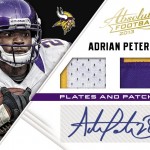 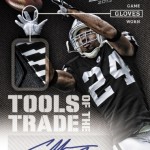 Even Chicago Cubs fans can build a ...