Just a couple of more months until hockey collectors will get to see this season’s top rookies on NHL-licensed product. Upper Deck is going all out with the Double Rookie Class and previewed 2013-14 Artifacts, a September release, which seems full of Rookie Card goodness.

Each box will hold 10 four-card packs with four hits.

There is one autographed card in every box and without a doubt, collectors will be looking for many of the 2013-14 rookies. But Artifacts offers more than just autos.

The subsets for 2013-14 Artifacts include Rookies, Goalies and Team Canada, numbered to 999. In addition, there is one parallel numbered to 99 or less in every box. 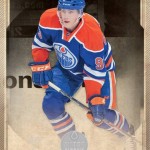 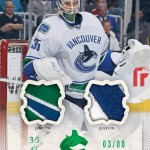 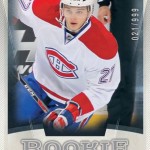 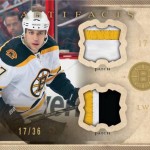 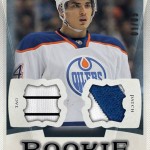 Alumni Autographs Among the 2013 Panini USA ...