Panini America is bringing the Titanium name to basketball.

After using the name in hockey, Panini will release 2013-14 Titanium Basketball in late February.

Each hobby box will contain five packs with four cards in each pack. There will be a hit per pack with two autographs and three memorabilia cards in every box.

Autographs include Reserve Signatures, Metallic Marks, Enshrinement Ink (autographs of players in the Hall of Fame), and Electric Endorsements.

The Titanium Rookie Cards will be numbered to the featured player’s jersey, draft year and draft positions.

When it comes to retail, Panini is adding something extra. Retail boxes will feature inserts and exclusive parallels numbered to 330. In addition, each one-pack retail box will have two Rookie Memorabilia cards. 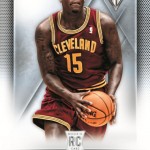 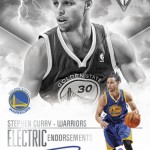 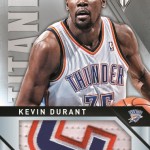 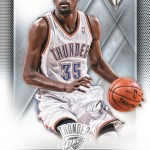 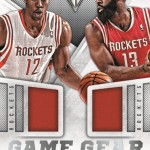 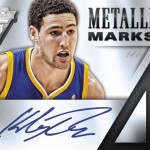 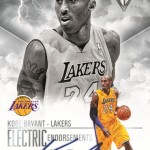 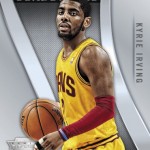 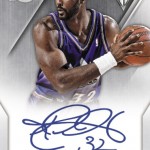 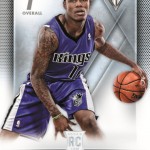 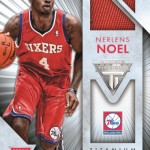 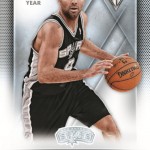 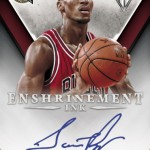 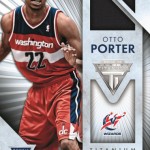 Hall of Fame voters got it right ...