It will include 1993-94 SP Retro designs along with SP Retro Silver Skates and SP Retro Premier Prospects.

Each box of 2013-14 SP Authentic hockey will come with three autographs, including one Future Watch Rookie Card. Each box will also have 20 packs with five cards in each pack.

Autographs will include popular SP Authentic subsets such as Immortal Inks, SP Chirography and Marks of Distinction.

SP Authentic is scheduled to come out April 8. 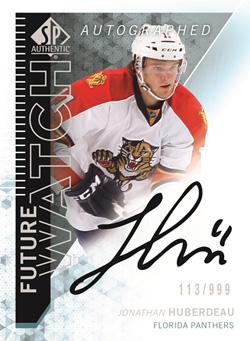 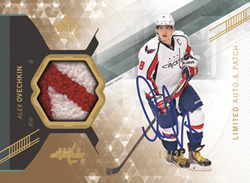 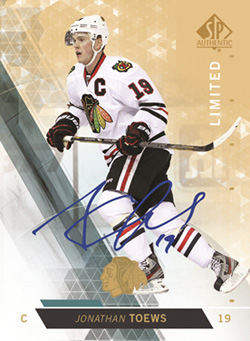 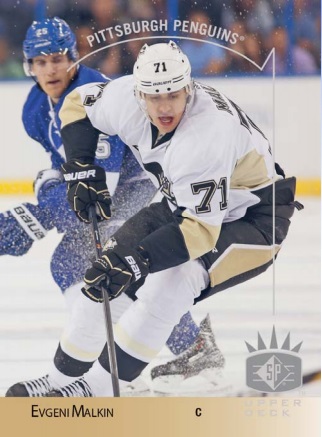 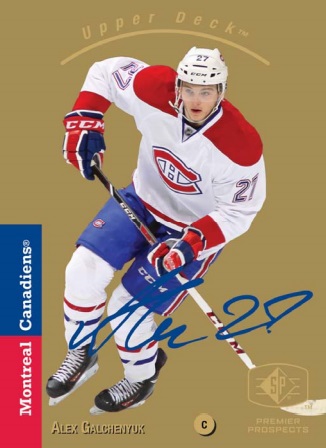 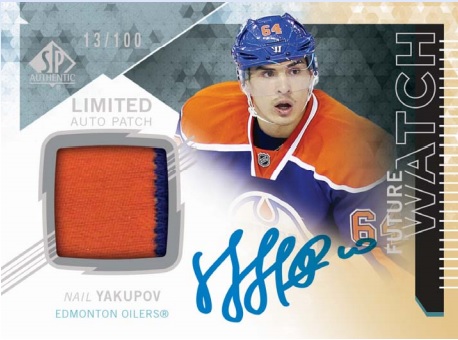 Collectors create web series based on the ...