Panini debuted the Spectra brand in last season’s football releases. It’s making the move to the NBA with 2013-14 Spectra Basketball. 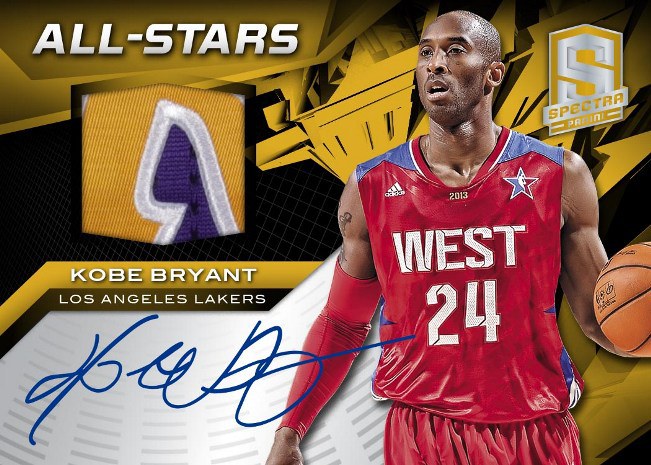 The autographed memorabilia cards will include a number of basketball stars, specifically Spectacular Swatch Signatures will have some of the biggest names.

Rookies will be featured in Rookie Jersey Autographs.

The memorabilia cards include Jumbo Prime Materials, numbered to 10 or less, and Rookie Jumbo Jerseys. 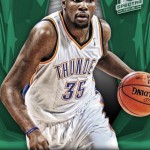 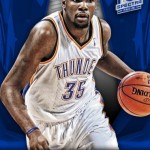 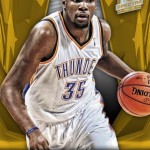 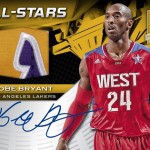 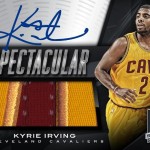 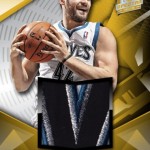 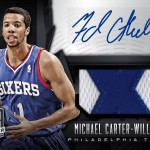 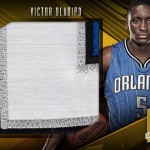