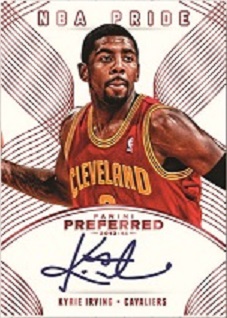 Only autographs and memorabilia cards will be included in 2013-14 Panini Preferred.

Each box will have just four cards with three autographs and one booklet card. The set will include 600 on-card autographs.

The memorabilia booklets will have five designs, including jumbo patches and swatches worn during the 2013 NBA Finals. Twelve players will be featured in the 2013 Finals set. 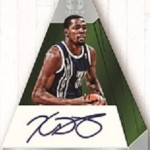 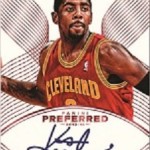 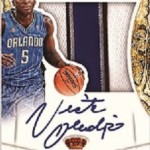 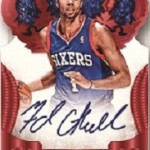