The sophomore edition of Panini Intrigue will hit the shelves in April.

2013-14 Panini Intrigue Basketball will have 11 cards per box, including four hits and five Intriguing Players cards.

The Intriguing Players will features 200 players with 20 die-cut versions.

Intrigue is scheduled to come out at the end of April 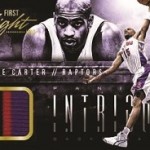 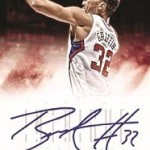 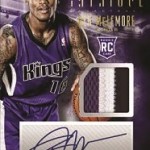 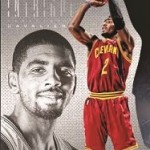 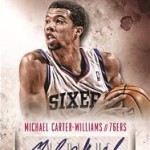 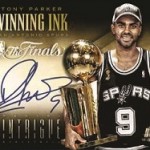 First look: 2014 In The Game’s StickWork