In The Game is bringing back a former product. The Canadian card company is releasing 2013-14 In The Game-Used, 10 years after the original.

The cards feature different subsets such as Past, Present & Future, International Influence, In the Game-Used Memorabilia and Autograph and Guarding the Net.

In The Game-Used is scheduled to come out March 27. 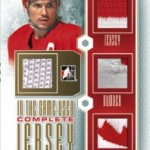 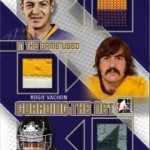 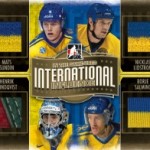 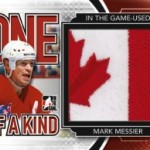 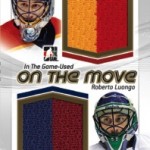 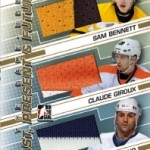 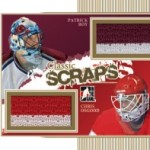 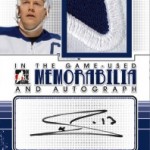