Topps just added yet another release to its early-season production schedule. Sandwiched between 2012 Bowman Signatures and 2012 (basic) Topps, Inception will make its sophomore debut in the high-end realm.

Slated for an early-July arrival, 2012 Topps Inception returns with a three-hit-per-box guarantee. Images and more details after the jump.
Headlined by Andrew Luck, Robert Griffin III, Justin Blackmon, and Trent Richardson, the stated hit promise indicates that the three box hits will be comprised of  two autograph or autograph Relic cards and one Jumbo Jersey or Patch Relic card. Collectors can also expect to find two base parallel cards and two veteran base cards on 72-point stock inside each box.

Other on-card rookie hits include:

Stay tuned to Beckett.com for more information and images as we reach the second inception of Topps Inception. 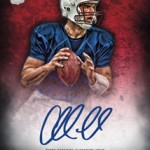 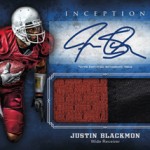 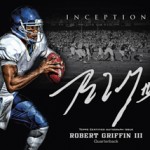 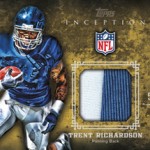 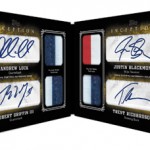 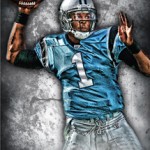 A Beckett Marketplace kind of mailday