The set will include the players who missed the checklist for the early season release — Washington Nationals rookie Bryce Harper for starters — and every set will include one on-card autograph. It also will include another of Ichiro Suzuki‘s first cards as a member of the New York Yankees.

Among the rookies slated to sign for the release include Harper, Oakland’s Yoenis Cespedes, Texas ace Yu Darvish and Boston’s Will Middlebrooks among others.

The release is the second online-only exclusive this year as it released 2012 Topps Mini — a shrunken version of its flagship set — in August. 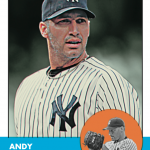 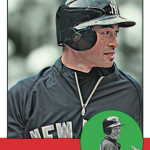 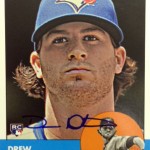 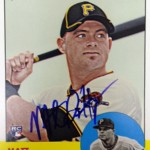 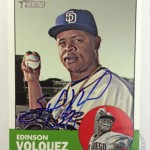 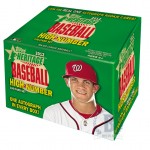 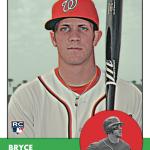 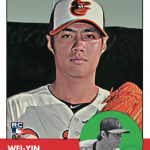