The company pulled back the curtain on 2012 Topps Five Star Baseball on Monday, a new high-end brand that will pack two autographs, one autographed Relic, one autographed booklet or extra autograph and a jumbo Relic, bat nameplate or bat knob card in every single box.

Of the standard autographs, one will be of an active player and one will be of a retired star with every card in the product signed directly on the cards themselves, not stickers.

See more after the jump. Autographs
For the autograph lineup, there will be as many as 40 active players signing for the product with each card numbered to 150 or less. These cards will have Rainbow parallels numbered to 25. Quotable Autographs will include an inscription from some of the players and will be limited to just 10 copies. For retired players, there will be as many as 30 past stars in the product, each limited to 208 or less with Rainbows to 25 and inscriptions to 10. Autographed Relics
The standard Five Star Autograph Relics will be numbered to 97 or less with as many as 40 players showcased. They will have Gold parallels limited to 55, Rainbows to 25.  Patches will be limited to five copies. Rounding out the booklets will be Dual Signatures Logo Patches — the MLB logo from the back of the jersey — pairing as many as 50 total players on as many as 25 cards with each signed and 1/1s.

Signers here tentatively include Darvish, Don Mattingly, Rickey Henderson, Dennis Eckersley, Griffey — and his father — Nolan Ryan, Sandberg, Banks, Fielder and many of the previous signers. Patch booklets are planned for many of the players including pairings of Braun-Kemp, Kemp-Andre Ethier, McCovey-Posey, Harper-Ryan Zimmerman, Harper-Darvish, Darvish-Hamilton and more.

Dual logoman cards are planned for Pujols with Mike Trout, Kemp and Kershaw, Hamilton and Darvish, Harper and Zimmerman to name a few. Jumbo jerseys and patches
First, there will be active player Jumbo Jersey Relics for as many as 50 players — each limited to 92 or less — with Gold parallels limited to 25 and 1/1 Rainbow Jumbo Patch cards for as many as 30 of the players. Five Star Club
Lastly, Topps is introducing the launch of the Five Star Club with the product, what it bills as “an exclusive club that provides year-round benefits for select collectors” and comes with a personalized membership card, “exclusive Five Star Football and Baseball cards, a quarterly call with Topps employees and VIP Status at national events that Topps attends.”

Take our five polls and see more images in the gallery below. 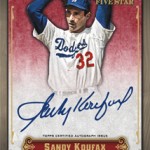 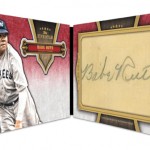 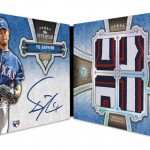 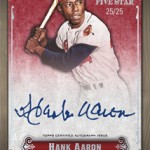 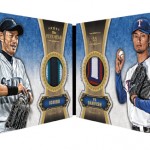 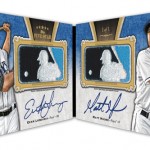 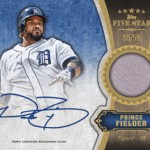 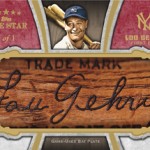 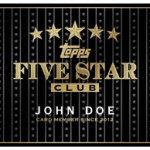 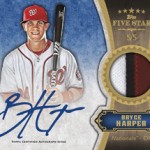 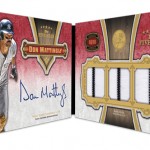 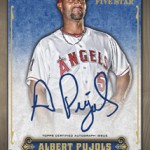 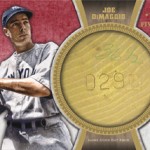 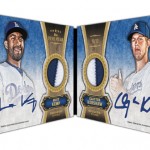