Panini America is bringing its Prizm technology to football.

The 2012 product will feature a 300-card base set with 100 Rookie Cards, which will also have autographed versions.

Panini will release Prizm into hobby and retail shops.

In retail, collectors can expect one autograph in every box along with one Prizm card, two retail-exclusive Green Prizms and five inserts.

Prizm is scheduled to release in February. 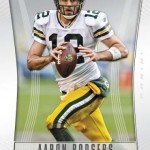 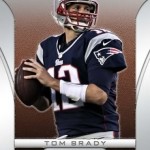 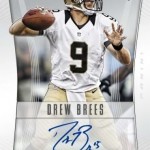 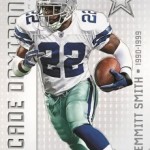 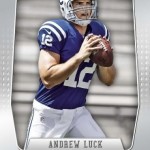 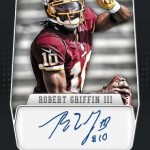