First there was a Gold Standard, now there’s a Golden Age.

While the standard set a lustrous standard on the hardwood, Panini America‘s newest baseball card line apparently aims to celebrate the halcyon days of collecting.

It’s 2012 Panini Golden Age, a retro-styled product that will include eccentric inclusions, pennant or movie-focused box-toppers … and minis.

Set to arrive in late-November, Golden Age will include one autograph and one memorabilia card in each 24-pack box — and maybe even a Loch Ness Monster. The base set will consist of 150 cards and include 25 short-printed variation cards found just two per case. Each card will be found in a tobacco-size mini parallel with a few parallel versions of those.

Among the other unusual inclusions will be an autograph from Watergate journalist Bob Woodward, Titanic memorabilia cards, buybacks from the 1930s and 40s (one per case) and mem0rabilia cards including the likes of Ty Cobb and “Shoeless” Joe Jackson.

Also to be found will be 50 Historic Signatures, 40 Museum Age memorabilia cards and even a Triple Crown Winners autograph for all those horse-racing fans out there. Meanwhile, other inserts will include Headlines, Batter-Up and Newark Evening World Supplement cards– all with nods to the past. 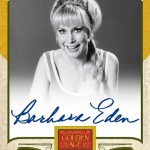 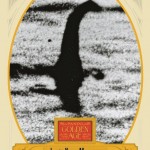 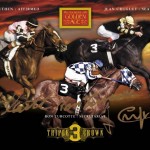 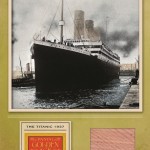 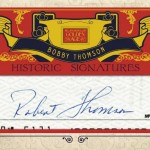 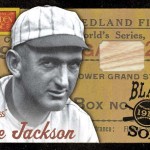 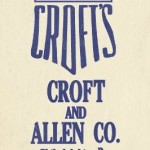 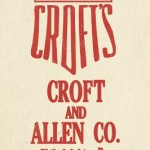 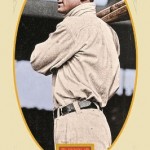 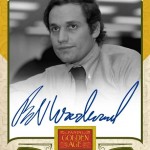 Panini brings back NFL Rookie of the ...