This time around 2012-13 Score Hockey will arrive before the new season, chock full of rookies who skated after the 2012 NHL All Star Game. Here’s the deal on one of the better hobby deals on the market …

Collectors can also expect to find 12 additional inserts per box in this cost-conscious release. Some of these finds might include:

Keep your eyes peeled for more images and other details about Panini’s prolific value brand. In the meanwhile, feel free to check up on the value of  your 2011-12 Score cards by using the Beckett Online Price Guide. 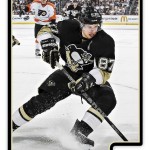 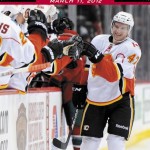 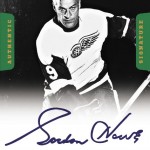 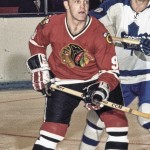 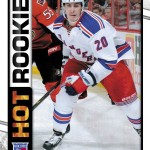 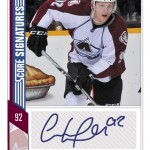 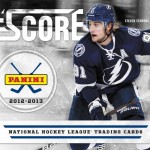 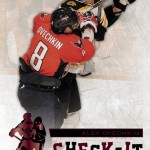 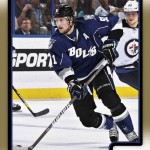 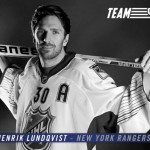